Bill McKibben on the Joys of Writing a Serialized Novel

I’ve published 20 books in the regular fashion, so I know the drill pretty well: spend a year or three researching and writing, and another editing and proofing; then head out on book tour, and after a couple of months (if you’re lucky) it’s off the front table at the bookstore. I’ve got no complaints—almost everything I’ve written is still in print, and I’m still getting royalty checks from books I published in the 1980s. But that short window around the pub date produces an inevitable feeling of anti-climax. It’s over pretty quickly.

And as a reader, I feel a little the same sometimes. I do love losing myself in a book over a couple of days, but in a world where content comes at you constantly, that sense of immersion is somehow harder to capture; shortened attention spans (call it Twitter brain) interrupt the spell.

So over the past year I tried a counterintuitive experiment, publishing a novel called The Other Cheek serially on my Substack newsletter. I wondered if there might be a way to exploit the sweet spot between short chunks of “content” and ongoing story—to see if there might be an alternative to what you could call “binge reading.”

It famously worked for Dickens: everyone’s heard the legend that crowds gathered quayside to ask incoming ships for news of Little Nell; the scholar Cara Glatt has done the work to show that account is unlikely, but from The Pickwick Papers to the unfinished Edwin Drood he published every book serially, which let more people afford to buy it (literature on the installment plan) and also seemed to come with some literary benefits.

I’m no Dickens. I called this book “an epic yarn.” It was the prequel/sequel to a book called Radio Free Vermont, published in conventional fashion in 2017 to happy reviews and reasonable sales. This new installment was mostly an effort to write about nonviolent civil disobedience with the same kind of verve that a million authors have devoted to guns, knives, bombs and poisons.

It is long (150,000 words) and has a lot of characters who I hope are funny, and there is a chase scene with people hanging from drones not to mention cameo appearances by the Dalai Lama and Pope Francis—but it’s not Nicholas Nickleby. I’m mostly a nonfiction writer, and mostly a bummer-outer of readers (my most famous book had the cheerful title The End of Nature) so it’s possible the comic novel is a stretch too far. But I did make myself regularly cackle merrily, so there’s that.

Without the benefit of neuroscience I’ll hazard a guess that there’s a slightly different place in the brain where this kind of story lives, stuck somewhere between short and long-term.

And I wasn’t publishing this in the congenial surroundings of, say, All The Year Round, the magazine Dickens founded in 1859 and which published Tale of Two Cities amidst much similar fare: “old tales of crime (especially with a French or Italian setting), new developments in science (including the theories of Charles Darwin), lives and struggles of inventors, tales of exploration and adventure in distant parts, and examples of self-help among humble folk.”

Instead, the weekly installment of The Other Cheek came at the end of a newsletter devoted to the ongoing politics and science of the climate crisis; I fear that perhaps readers might have mixed up the ongoing saga of Joe Manchin (Dickensian name if there ever was one) with the ongoing saga of my characters.

Still, despite all that, readers seemed to enjoy it, and for just the reasons I had hoped: the story lingered in people’s minds from one Friday to the next, and they wondered what turn it would take. As it spun out across the span of a year I got letters (well, emails) from people regularly suggesting possible plot twists or bemoaning the demise of favorite characters. I didn’t consciously adjust the story to fit their requests (and I’d written much of it in advance) but I did take note of what people were responding to.

It’s likely that this kind of focus-grouping is contrary to the individual-genius spirit of literature, but if you call it “open-source fiction” maybe it sounds better. “I think the principal benefit is the ability to generate suspense and foster consideration of multiple possibilities,” Glatt told me. “This kind of speculation can happen on an individual level, but also within communities of readers all experiencing the text in parallel”—and indeed the comments section of a newsletter becomes a kind of ongoing group conversation.

Wondering about characters—letting them live in your head—is a great pleasure for this reader anyway, and this was a way to stretch that identification out over months. You get a little taste every seven days; without the benefit of neuroscience I’ll hazard a guess that there’s a slightly different place in the brain where this kind of story lives, stuck somewhere between short and long-term. There’s time for it to grow in your heart and head—time for the characters to become friends. I’m grateful AppleTV doesn’t release all the Ted Lasso episodes on the same day; guessing what Keeley might do next lets you really suss out her personality. (Or perhaps I’m just a child of my youth, when you needed TV Guide to plan your viewing).

My guess is that serialization fits particular kinds of writing: sprawling novels, and perhaps comic ones, can sacrifice some of the intensity that comes with immersion because the stakes aren’t as high. Subtlety is definitely not rewarded, because you might forget the nuances one week to the next, but on the other hand character development can happen at a leisurely pace.

Reading novels one after another, in the normal fashion, draws you in deeper to the story—for the duration it’s all you’re thinking about. But then the next book, with its own set of characters, quickly displaces the last one. As real-world friendships grow and deepen over time, the continuity that comes with months of exposure may let one make a lasting relationship with a character.

So stretching out publication comes with its own mix of benefits and drawbacks, but I do wish more writers would give it a try. And the economics aren’t impossible—a newsletter subscription of $6 a month, which is the Substack average, combined with even just a few hundred readers probably beats the advance for most novelists.

I’m not giving up conventional publishing (in fact, I published two normal books even as the serial novel rolled out, one for adults and one for young children). And if someone wants to put The Other Cheek out in paper I won’t object: being able to heft a physical book remains an unmatched joy. But there’s something charming, too, about the serial, an old form easily adaptable to modern technology. Time, constantly accelerating, has become an enemy both of thought and relaxation; here’s a method (aside from edibles) for slowing down and elongating the gasping pace of our world. 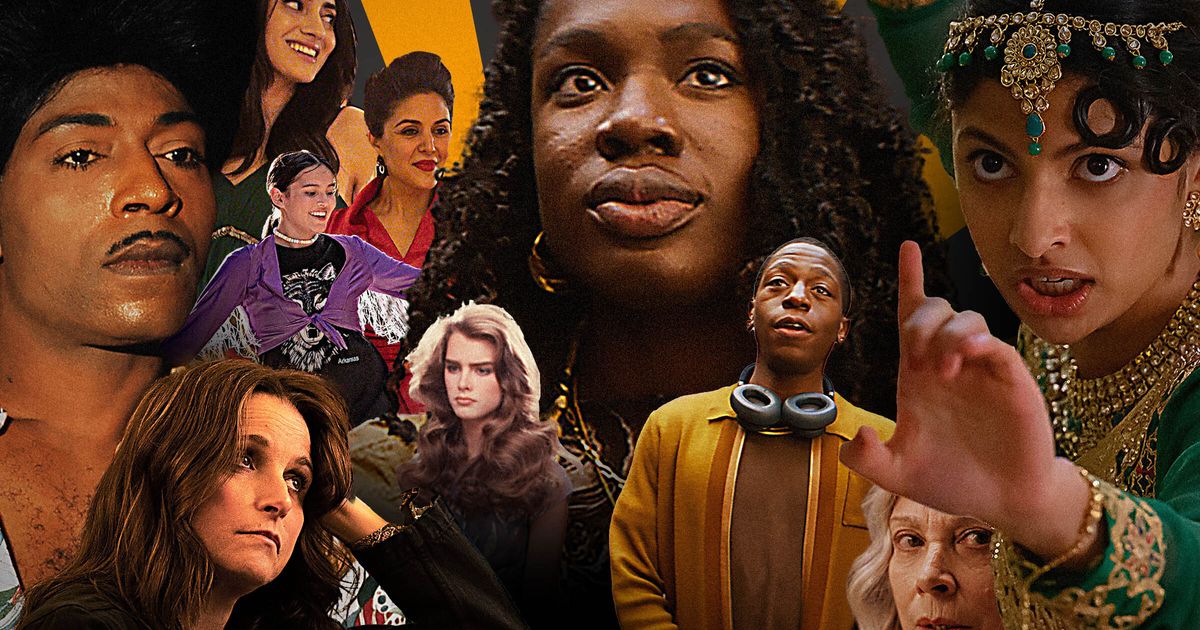 The Best Movies At The 2023 Sundance Film Festival... 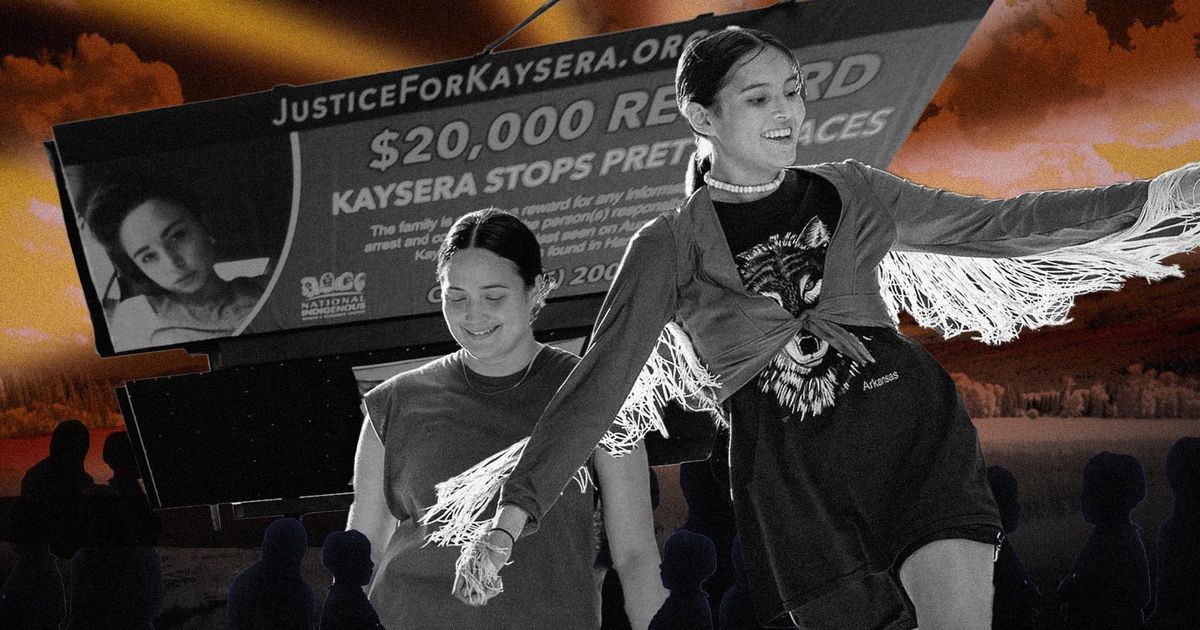 Native Femicide Is A Prevalent Truth, And 2 Sundan... 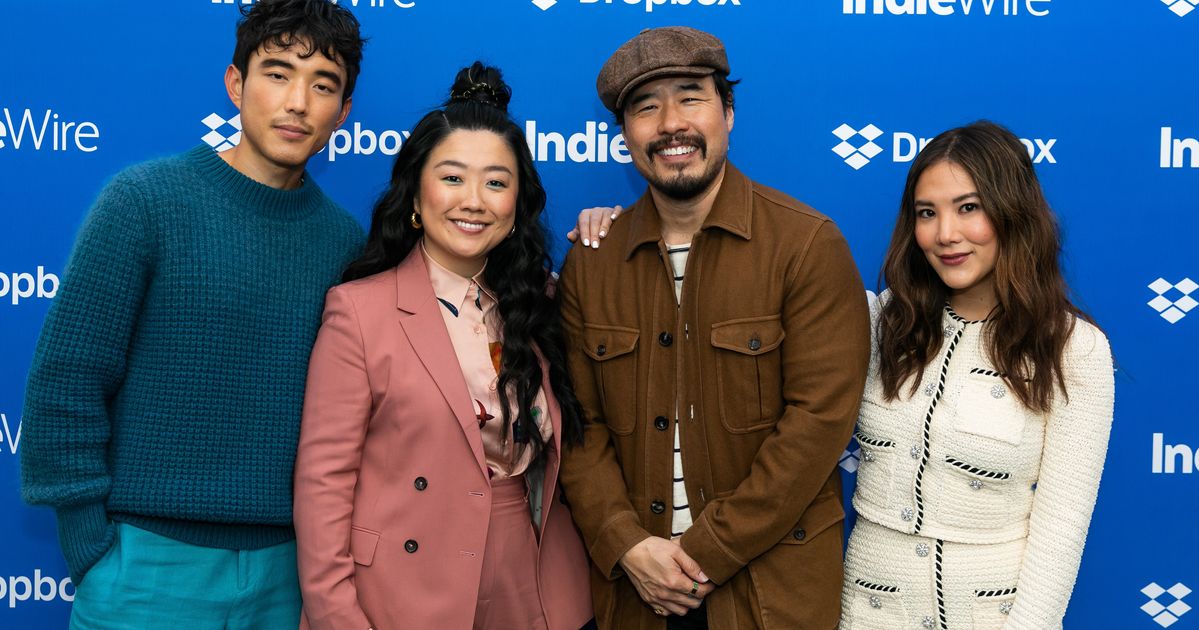 Why Randall Park Wanted ‘Shortcomings’ To Be A Dif... 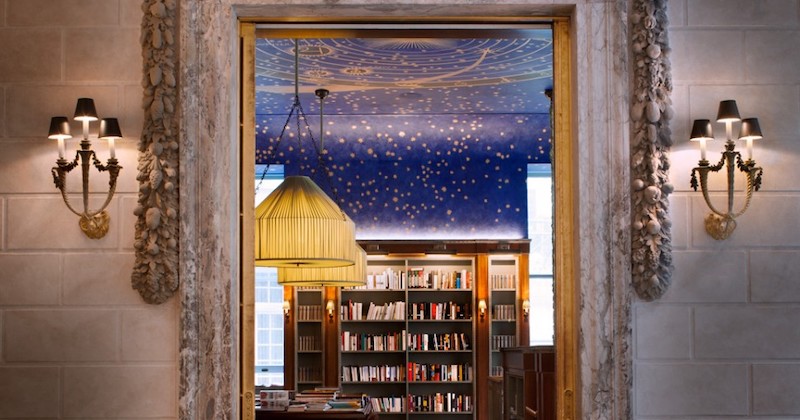 Here are the winners of the first Albertine Transl...

The great Dee Snider of Twisted Sister is writing ... 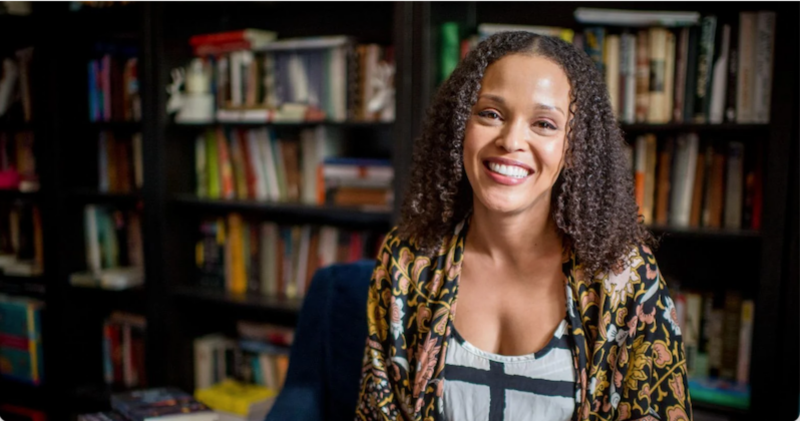 Attention: a new Jesmyn Ward novel is coming this ... 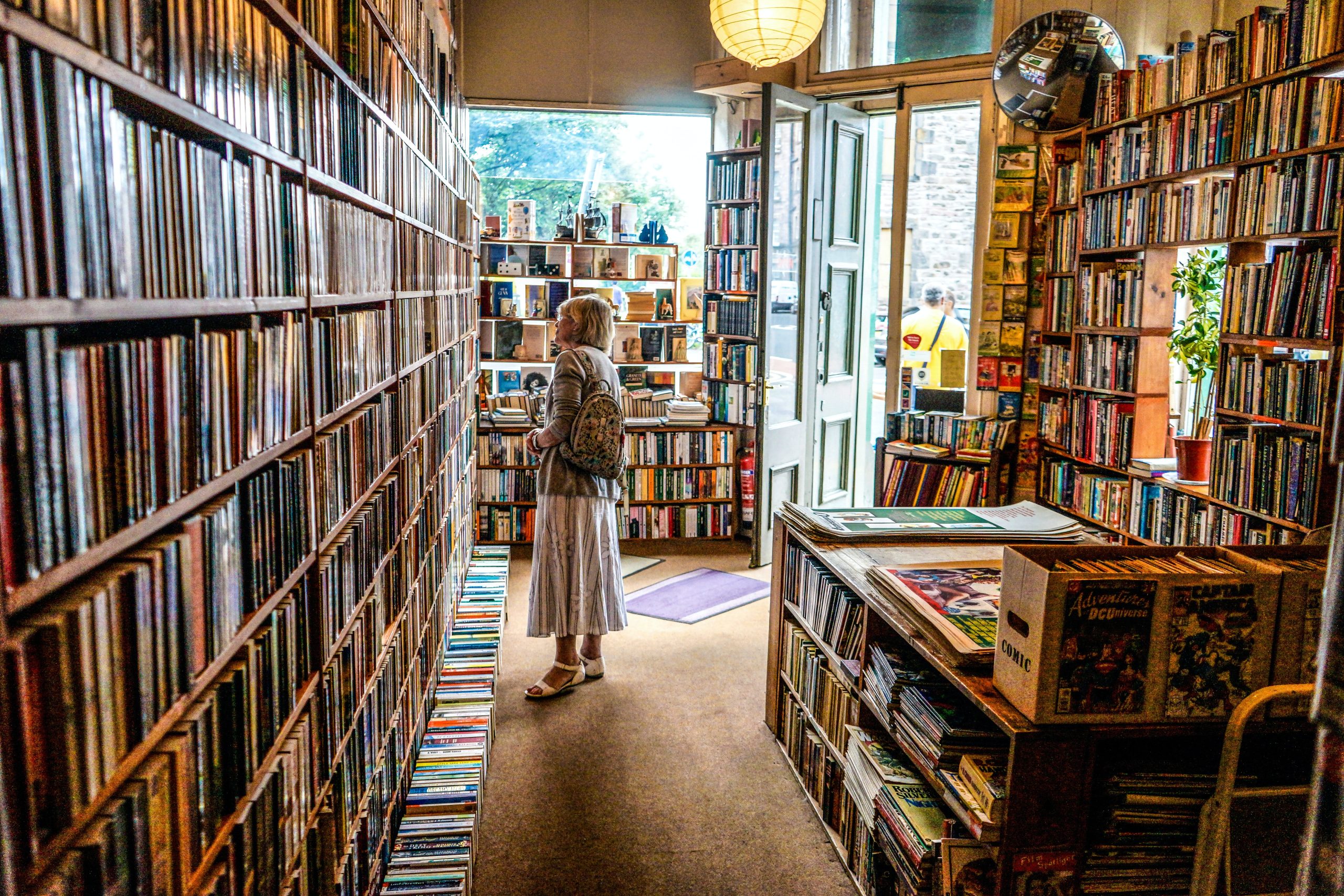