Buffalo Bills offensive tackle Dion Dawkins has recalled the moment he realized something was “really, really wrong” after teammate Damar Hamlin collapsed on the field against the Cincinnati Bengals.

Hamlin remains in hospital and in a critical condition after suffering a cardiac arrest in Monday’s game. His uncle, Dorrian Glenn, told CNN that Hamlin is still sedated having been resuscitated twice – on the field and then at the hospital.

The game was subsequently postponed with players from both teams visibly distraught.

“You look around and you see the medical staff doing their job, and you know when it’s something minor like somebody is down, but they’re sitting up, the guys are moving at a nice pace,” Dawkins told CNN’s Wolf Blitzer on Tuesday.

“But when things like this are going on, they’re waving really fast and calling guys on the field and calling for the elite medical staff – that’s when you really realize that something is really, really wrong.

“This was one of the first experiences for myself where something like this has happened in this type of way, where it silenced an entire stadium that was at an uproar half a play earlier.”

According to Glenn, Hamlin is on a ventilator to relieve some of the strain on his lungs, which have been damaged following the cardiac arrest. He said his nephew’s condition is “trending upwards in a positive way” while receiving treatment in hospital.

For Dawkins, who is in his sixth season with the Bills, the gravity of the situation immediately made him turn to prayer.

“Whether you’re a believer or not, only a higher power can really take control of what is next,” he said.

“Our people that helped also assisted that higher power. But in that moment you kind of just have to be vulnerable and let prayer go up and work its magic.”

On Tuesday, NFL commissioner Roger Goodell said the game between the Bills and the Bengals will not be resumed this week, adding that no decision has been made on when it might be played.

“I’m truly blessed that we didn’t have to keep playing,” said Dawkins.

“The fact that we did not have to go back out there on that field and play just shows that there is care, and that’s all we can ever ask for is that we get treated as people,” he added.

“Most people just treat us as athletes, as superstars, and some people like celebrities, but in that moment they [the NFL] treated us like people. And being treated as a person that is cared for, it’s a beautiful feeling.

“I’m thankful that I was treated as a person and so were the rest of my teammates because at the end of the day, we are people. And we have feelings, we have emotions, we cry, we hurt. And we have families, and they hurt, and they cry.” 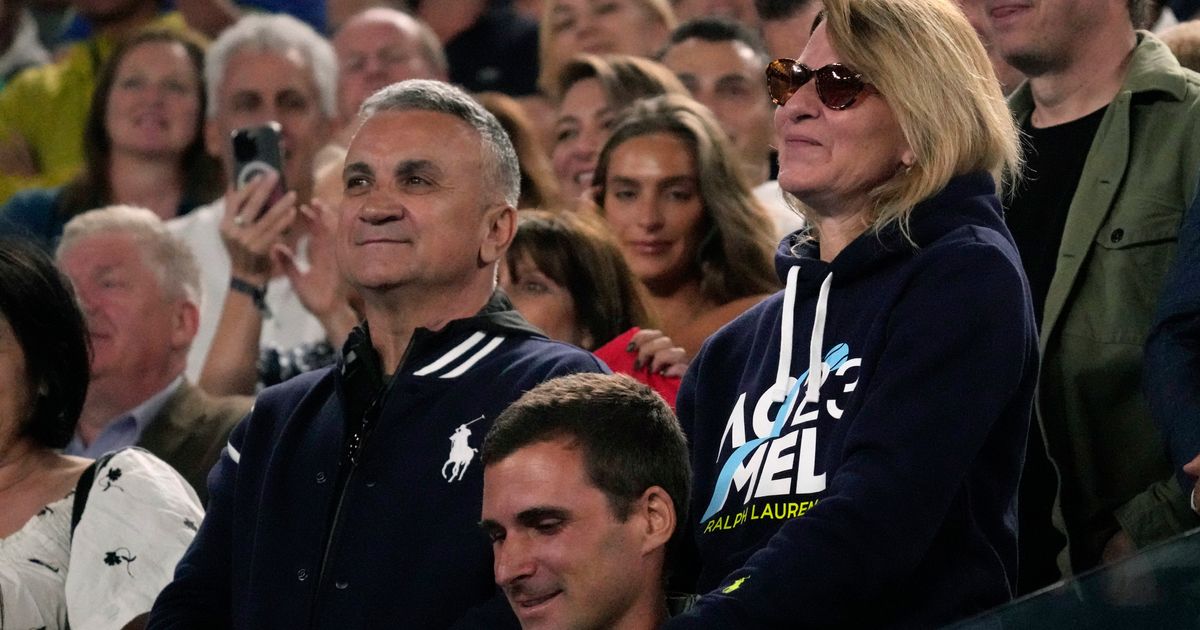 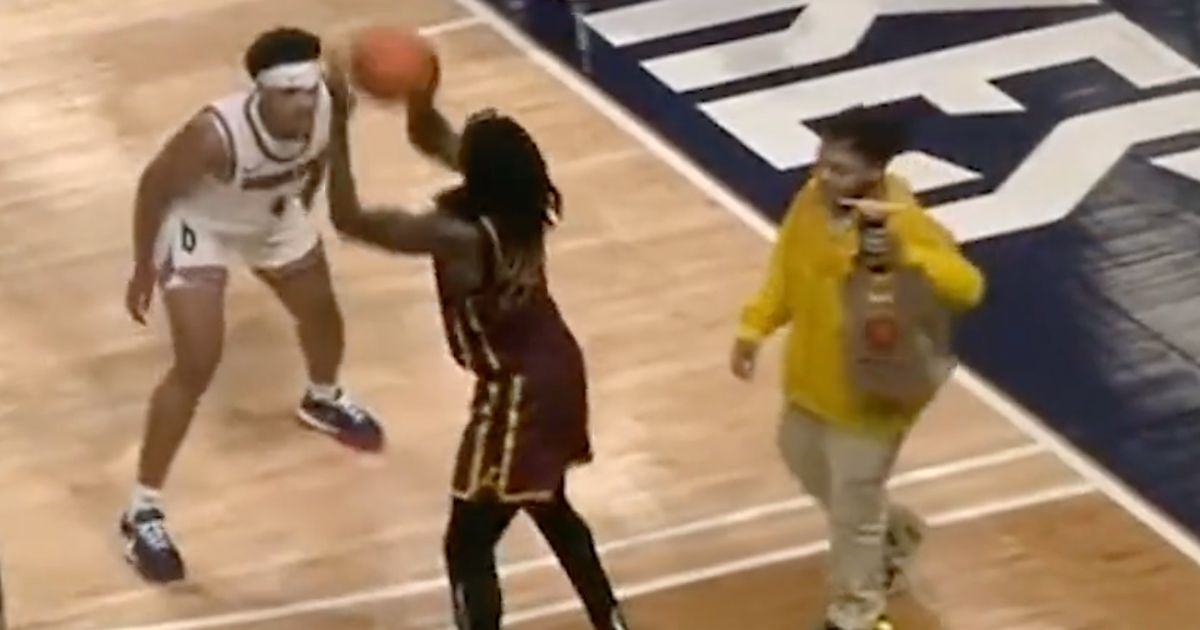 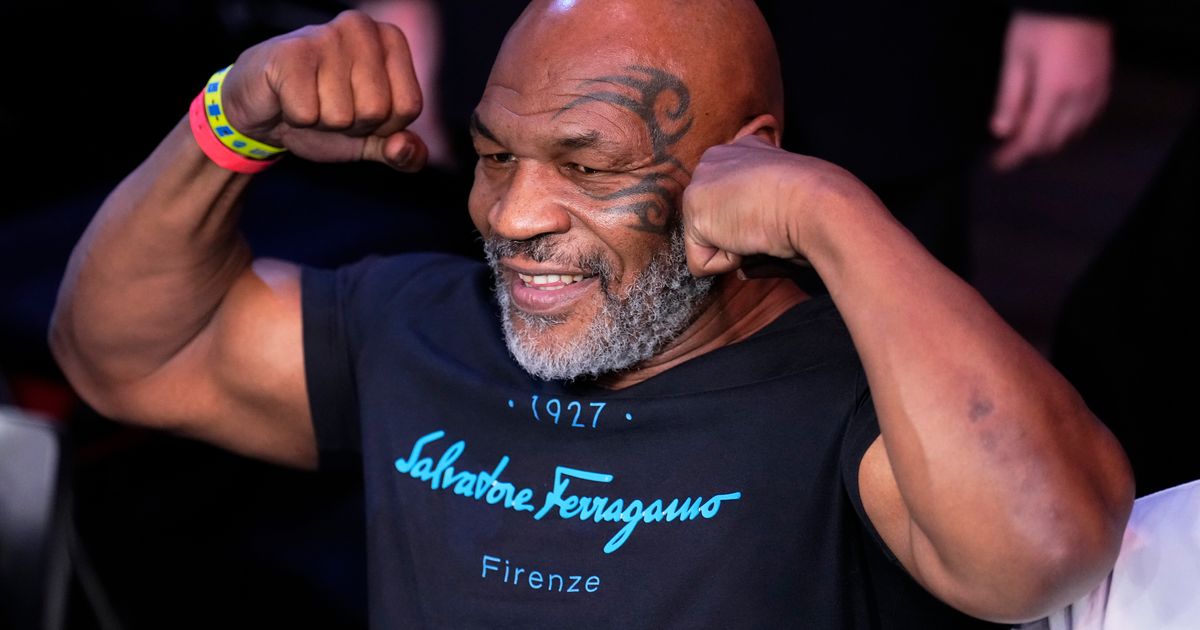 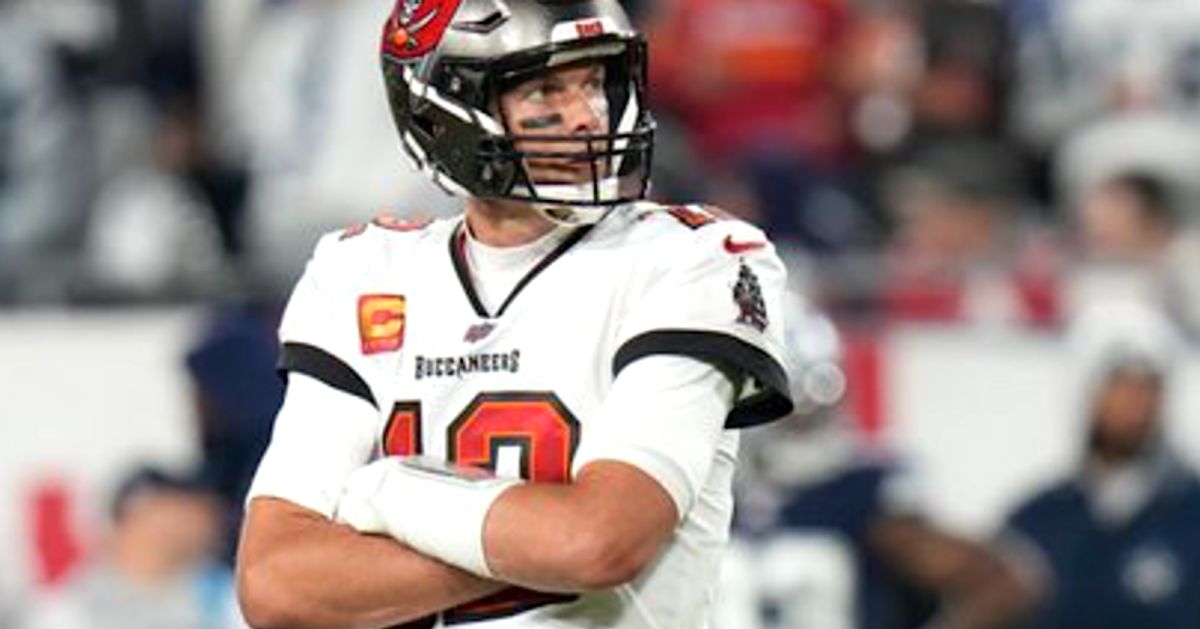 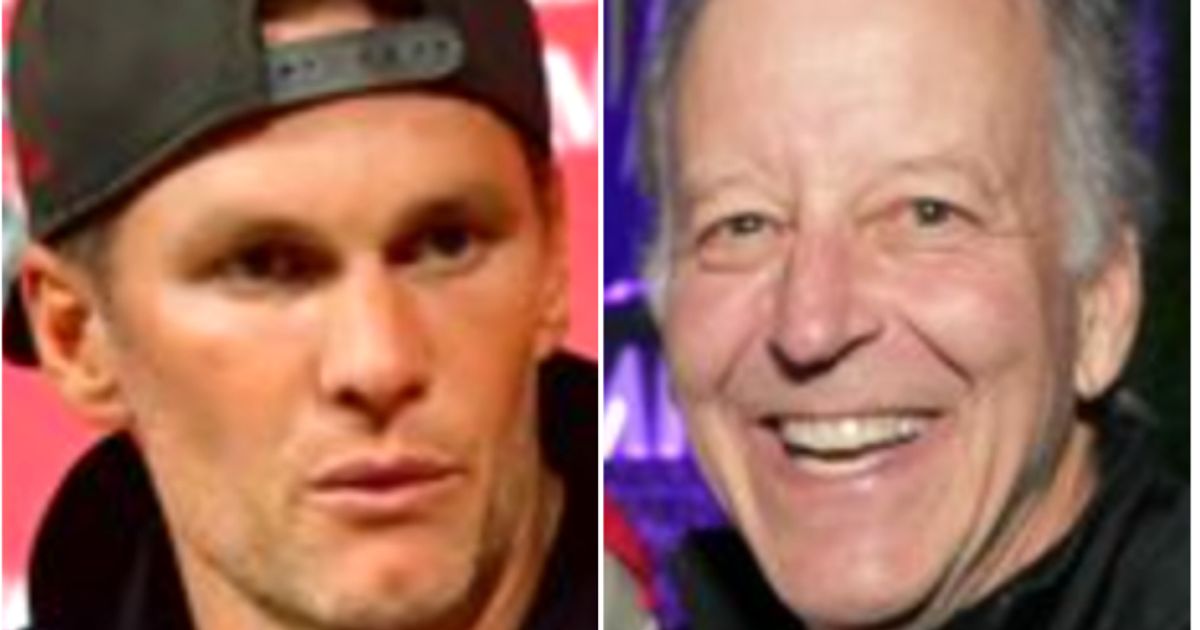 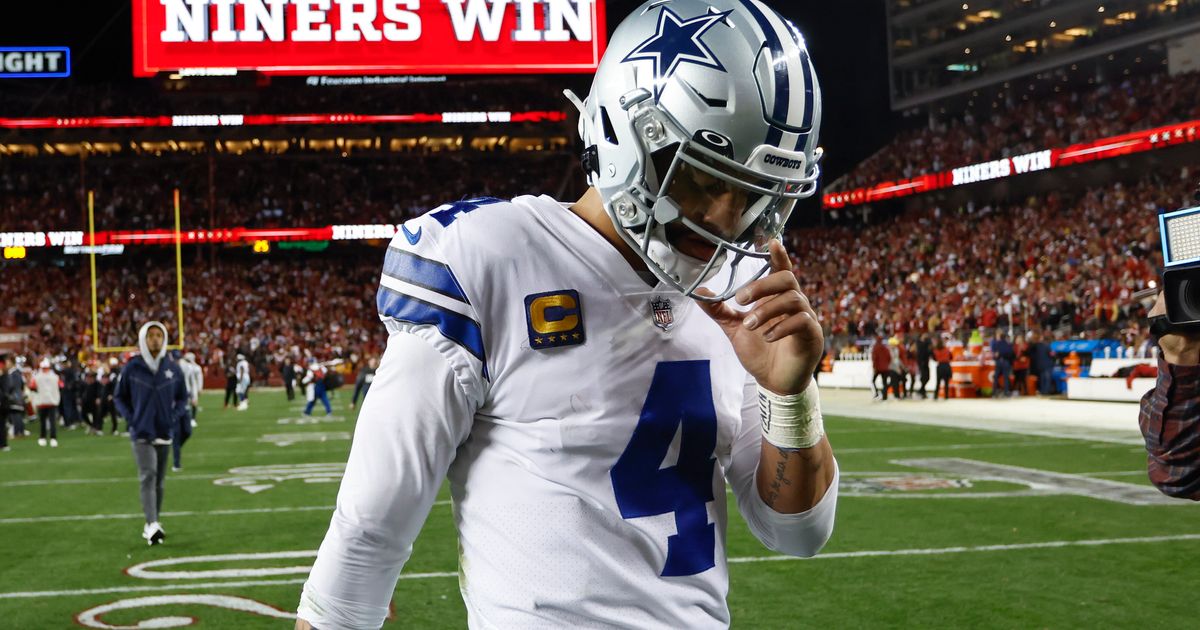 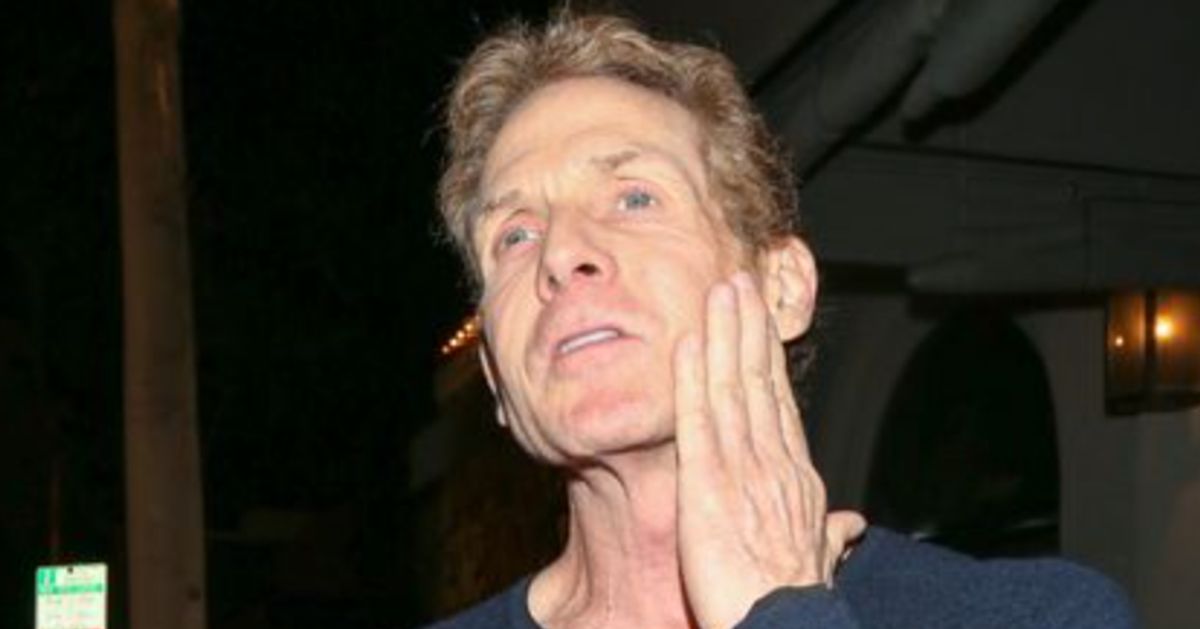 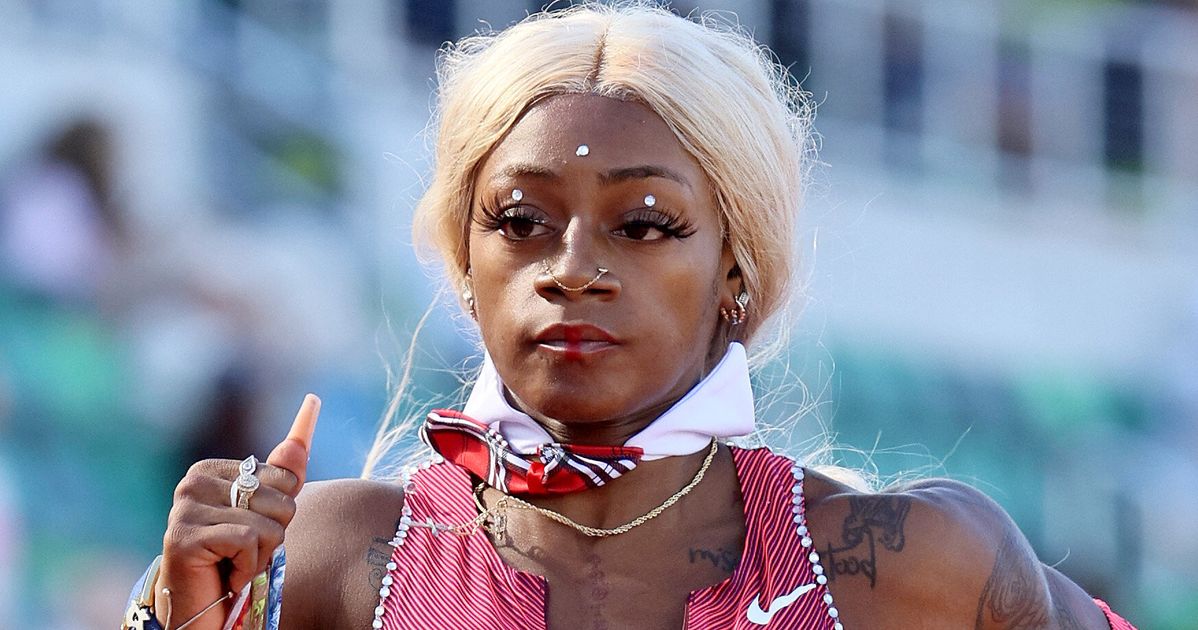 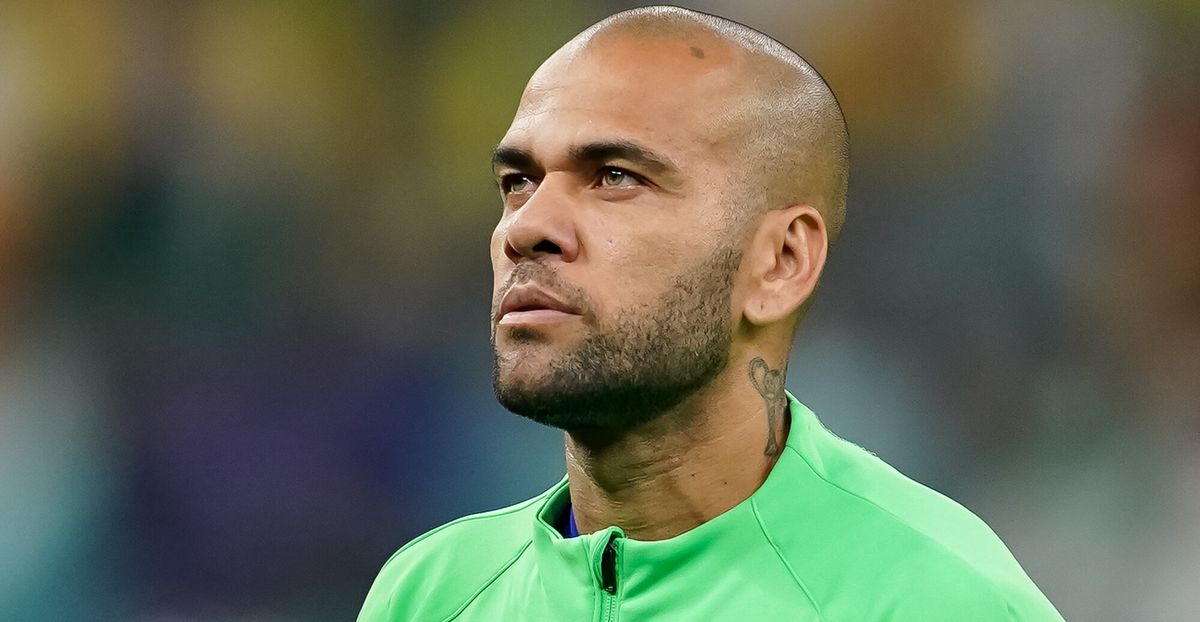