A charity fundraiser for children created by NFL player Damar Hamlin has been receiving millions of dollars in donations since the Buffalo Bills safety experienced a cardiac arrest on the field Monday night.

Just days before his collapse, Hamlin posted on Instagram about his charity foundation — The Chasing M’s Foundation — holding its third annual toy drive for children in need. After about two years, the drive finally met its goal of $2,500, according to Hamlin’s GoFundMe page for the event.

But the fundraiser was suddenly inundated with nearly $4 million contributed by 148,000 individual donors after Hamlin’s collapse during the “Monday Night Football” game. The 24-year-old player needed his heart restarted on the Paycor Stadium field in Ohio after a tackle during the Bills’ game against the Cincinnati Bengals.

The fund is continuing to skyrocket.

During the first quarter of the game, Hamlin tackled Bengals wide receiver Tee Higgins, resulting in a heavy hit to what appeared to be the Bills player’s chest and shoulder area. Hamlin got to his feet before collapsing, shocking his teammates and fans during the nationally televised game.

The Bills released a statement later saying Hamlin experienced cardiac arrest. Medical personnel restored his heartbeat on the field before an ambulance took him to the University of Cincinnati Medical Center.

Hamlin was sedated and in critical condition early Tuesday, according to the team. Some Bills players decided to stay in Cincinnati to remain close to their teammate.

Hamlin started a GoFundMe page for his toy drive in December 2020, when he was just finishing his college career and preparing for the NFL draft process. He wanted to create a toy drive at Kelly and Nina’s Daycare Center in his hometown of McKees Rocks, Pennsylvania.

“As I embark on my journey to the NFL, I will never forget where I come from and I am committed to using my platform to positively impact the community that raised me,” he wrote when he created the GoFundMe page. “I created The Chasing M’s Foundation as a vehicle that will allow me to deliver that impact, and the first program is the 2020 Community Toy Drive.”

Hamlin said he hopes that the drive positively impacts children “who have been hardest hit by the pandemic.” Every dollar raised would go directly toward purchasing toys for children in need, he said.

“Thank you so much for supporting me on and off the field,” Hamlin wrote on the page. “I am grateful to have the opportunity to work with you to help make the holiday season a little brighter for the kids in our community.”

On Dec. 25, Hamlin posted a video on Instagram showing the 2022 toy drive’s success. The player is seen giving toys to children, posing for pictures and playing with them, and signing jerseys and footballs.

The donations to the GoFundMe range from $5 to $5,500. The comments are now filled with prayers for a swift recovery and words of encouragement, including from fans of other NFL teams.

Hamlin’s loved ones updated the GoFundMe page on Tuesday after it became flooded with donations, thanking the community and confirming that the page is the only fund being used by his family.

“This fundraiser was initially established to support a toy drive for Damar’s community, sponsored by the Chasing M’s Foundation. However, it has received renewed support in light of Damar’s current battle and we can’t thank all of you enough,” the family wrote. “Your generosity and compassion mean the world to us.” 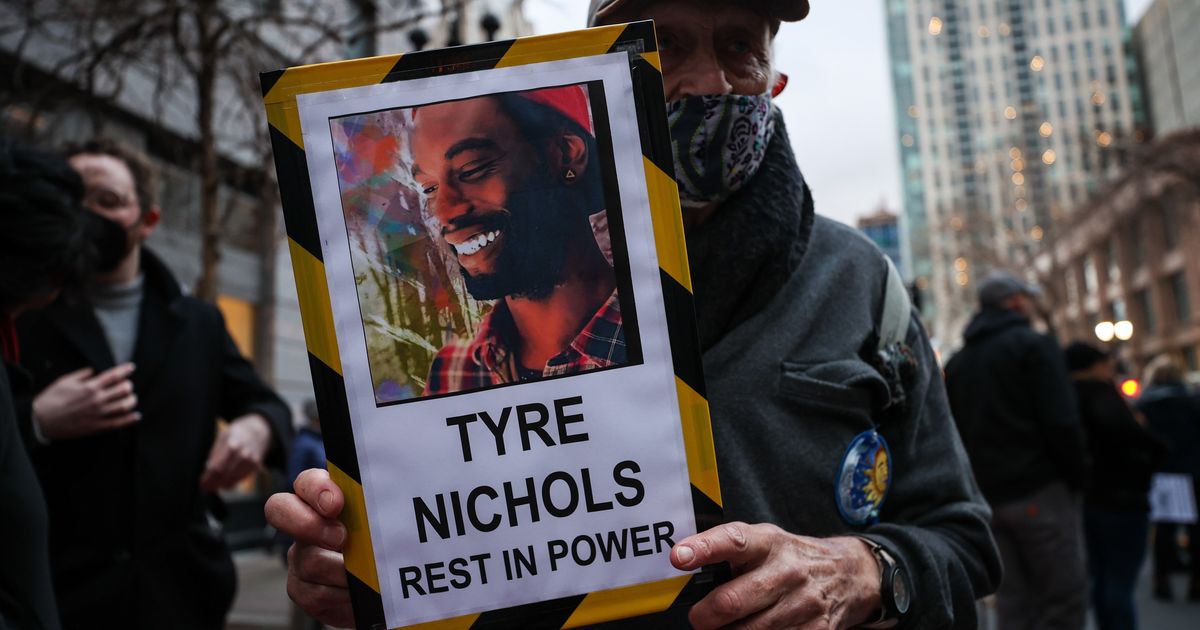 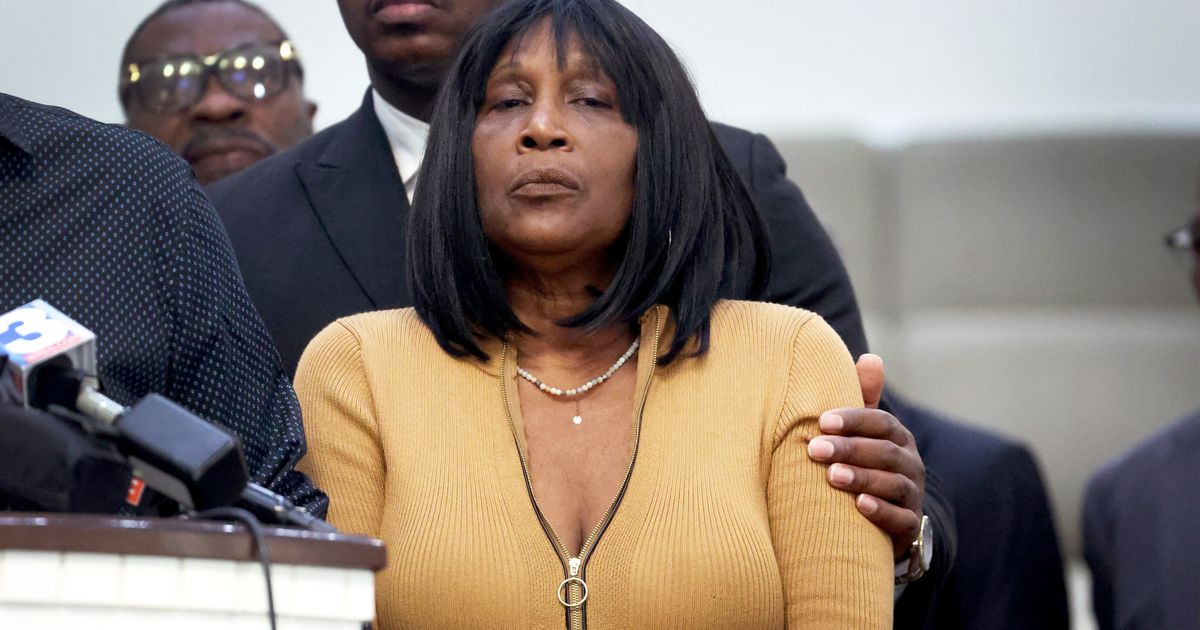 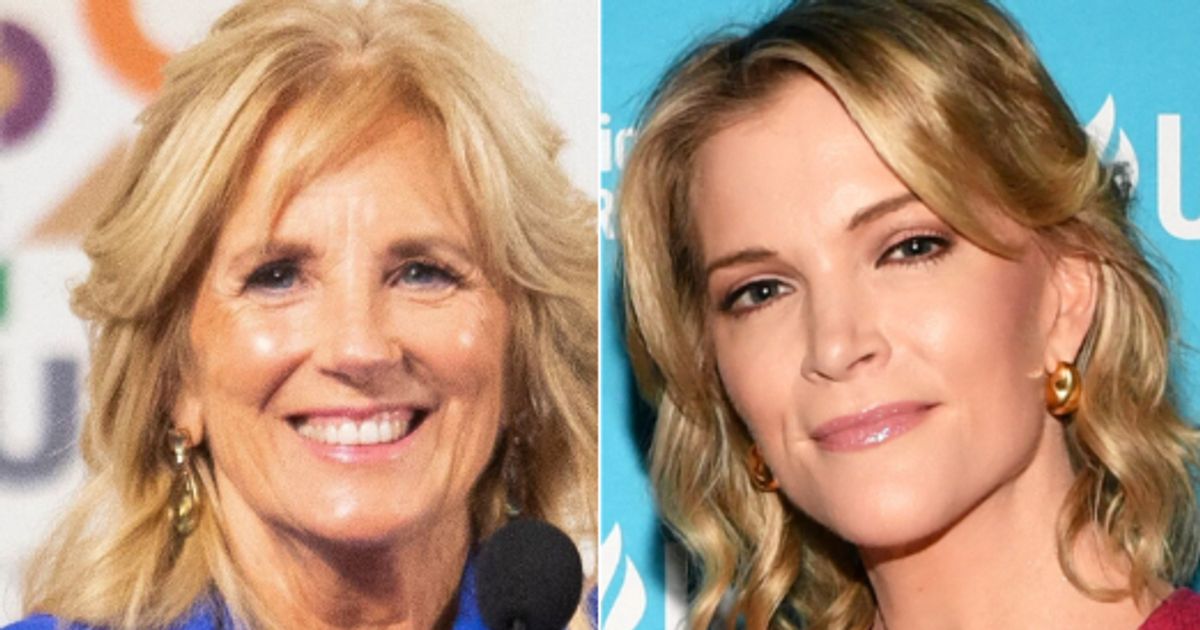