NEW YORK, Jan 4 (Reuters) - The U.S. dollar held at lower levels on Wednesday after minutes from the Federal Reserve’s December meeting offered no surprises or new information about the size of its expected rate hike in February.

The Fed hiked rates by 50 basis points last month and Fed officials agreed a slower pace of interest rate increases would allow them to continue increasing the cost of credit to control inflation in a gradual way meant to limit the risks to economic growth.

The minutes also put a premium on explaining that the decision to move to smaller rate increases should not be construed by investors or the public at large as a weakening of the central bank's commitment to bringing inflation back to the 2% target.

“The minutes I don’t think offered significant new information,” said Brian Daingerfield, head of G10 FX strategy at NatWest Markets in Stamford, Connecticut. The Fed’s hawkish outlook was captured by the revision higher in the median rate expectation for 2023 at December’s meeting and “was well reflected in the press conference and the forecasts and the statement at the time.”

The minutes also did little to change expectations for the Fed’s February meeting. Fed fund futures traders are pricing in a 67% likelihood that the U.S. central bank will continue to slow the pace of its rate hikes in February to 25 basis points. The 50 basis-point hike in December followed four consecutive 75 basis-point increases.

“There wasn’t any obvious hint I would say that the Fed was leaning towards slowing further or leaning towards retaining this new base of 50 basis points moves that they did in December. I think that’s the core reason why we haven’t seen a big reaction,” Daingerfield said.

The still-solid jobs market is seen as giving the Fed room to continue hiking rates as it battles to bring down price pressures.

December’s employment report due on Friday is this week’s major U.S. economic focus and is expected to show that employers added 200,000 jobs in the month, while average hourly earnings are predicted to have risen 0.4% in December for an annual increase of 5%. (USNFAR=ECI), (USAVGE=ECI), (USAVHE=ECI)

Data on Wednesday showed that U.S. job openings fell less than expected in November as the labor market remains tight.

There was also encouraging news in the inflation fight, with a survey from the Institute for Supply Management (ISM) showing its measure of prices paid by manufacturers for inputs diving in December to the lowest level since February 2016, discounting the plunge early in the COVID-19 pandemic.

Optimism for further stimulus in China as it reopens from COVID-19 shutdowns boosted risk sentiment earlier on Wednesday, reducing demand for the U.S. dollar.

The Australian currency also jumped 1.66% to $0.6839 after China's state planner allowed three central government-backed utilities and its top steelmaker to resume coal imports from Australia, the first such move since Beijing imposed an unofficial ban on coal trade with Canberra in 2020.

The euro gained on optimism that inflation may have peaked in the region after data showed that French consumer price pressures eased by more than expected in December. That boosted hopes that the European Central Bank could adopt less hawkish policy, which would in turn support a stronger economy. 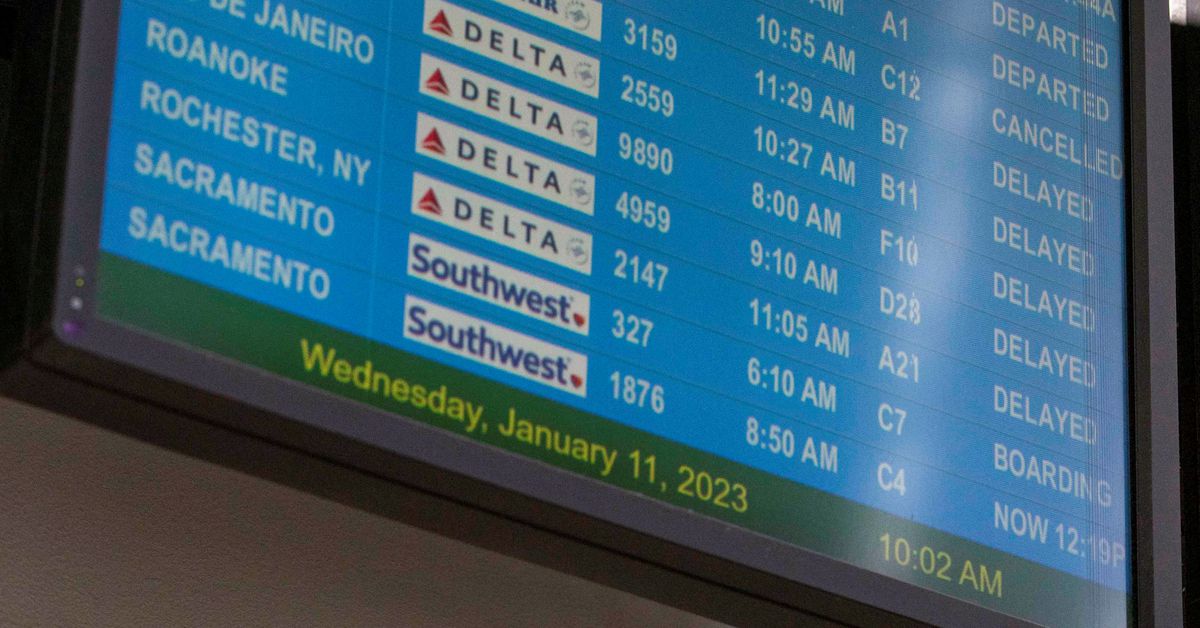 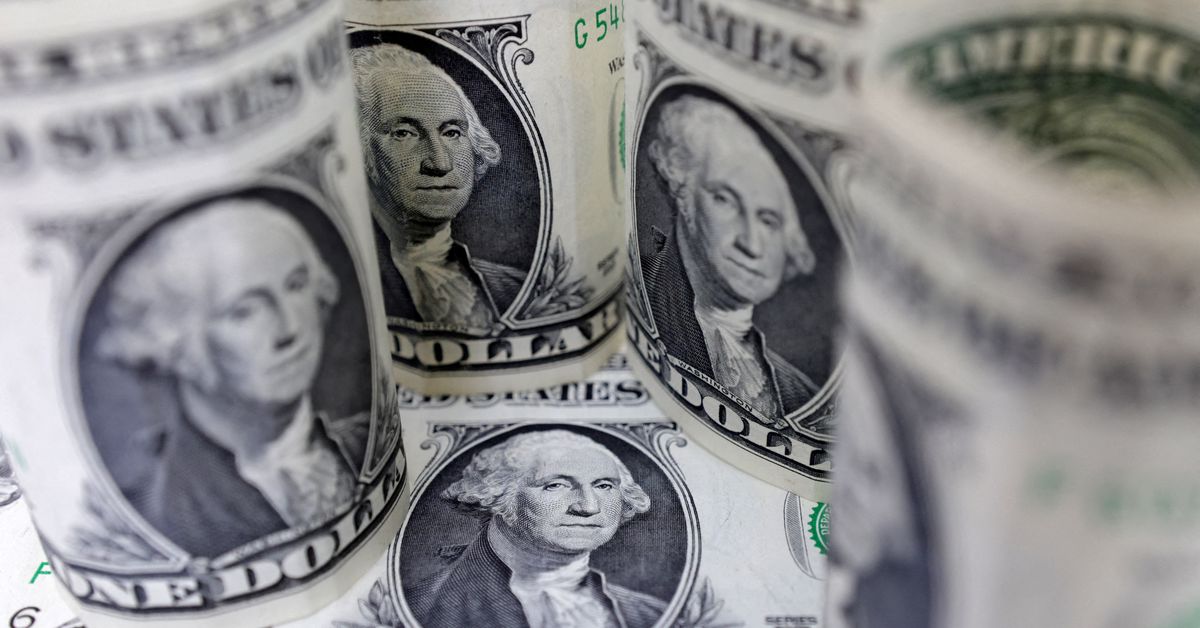 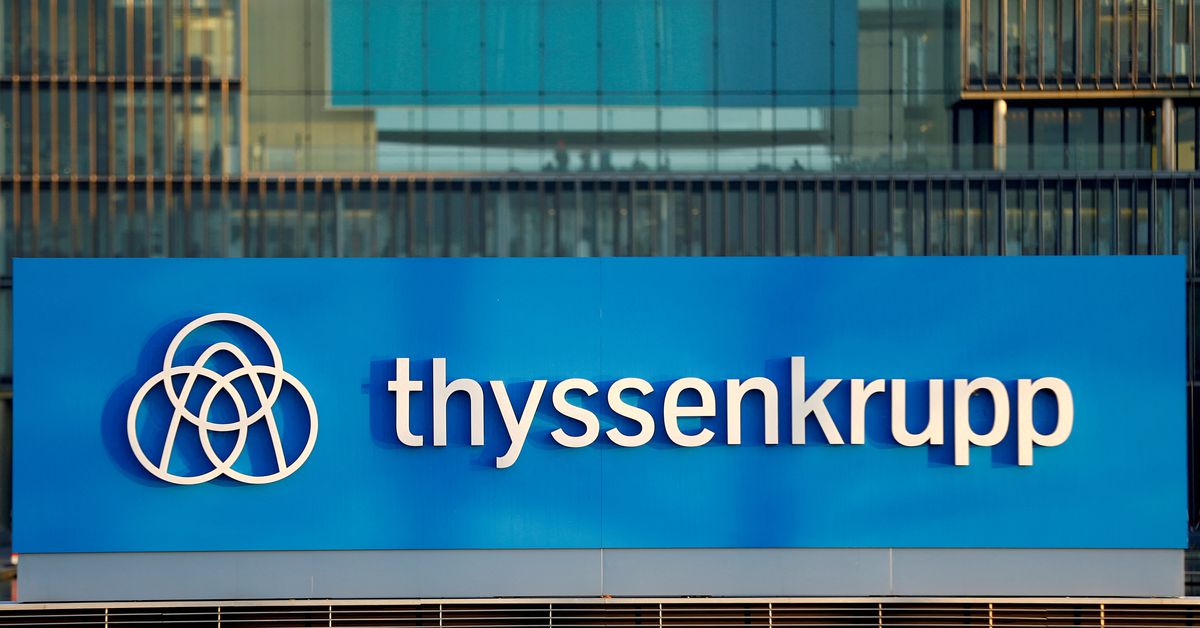