Donald Trump Tells Republicans Not To Embarrass Themselves: 'Vote For Kevin'

Donald Trump emphatically endorsed Rep. Kevin McCarthy (R-Calif.) for House speaker on Wednesday and urged Republicans not to embarrass themselves after a revolt by far-right lawmakers led to a historic failure to elect anyone for the post the day before.

For the first time since 1923, the House failed to choose a speaker on the first ballot. In fact, House Republicans went three roll calls without reaching a consensus after a contingent refused to vote for him and instead backed more extreme GOP candidates. They’ll try again on Wednesday.

The former president and current 2024 presidential candidate ratcheted up his plea on McCarthy’s behalf after the California lawmaker himself claimed Tuesday that Trump was backing him. But in an interview with NBC News, Trump offered a tepid “We’ll see what happens.”

On Wednesday, Trump made his wishes clear, attempting to wield his debatable influence via the post on his social media platform.

“REPUBLICANS, DO NOT TURN A GREAT TRIUMPH INTO A GIANT & EMBARRASSING DEFEAT,” Trump wrote. “IT’S TIME TO CELEBRATE, YOU DESERVE IT. Kevin McCarthy will do a good job, and maybe even a GREAT JOB – JUST WATCH!”

The Republican standoff irritated even the GOP-cheerleading Fox News.

So perhaps it was a matter of time before Trump weighed in. 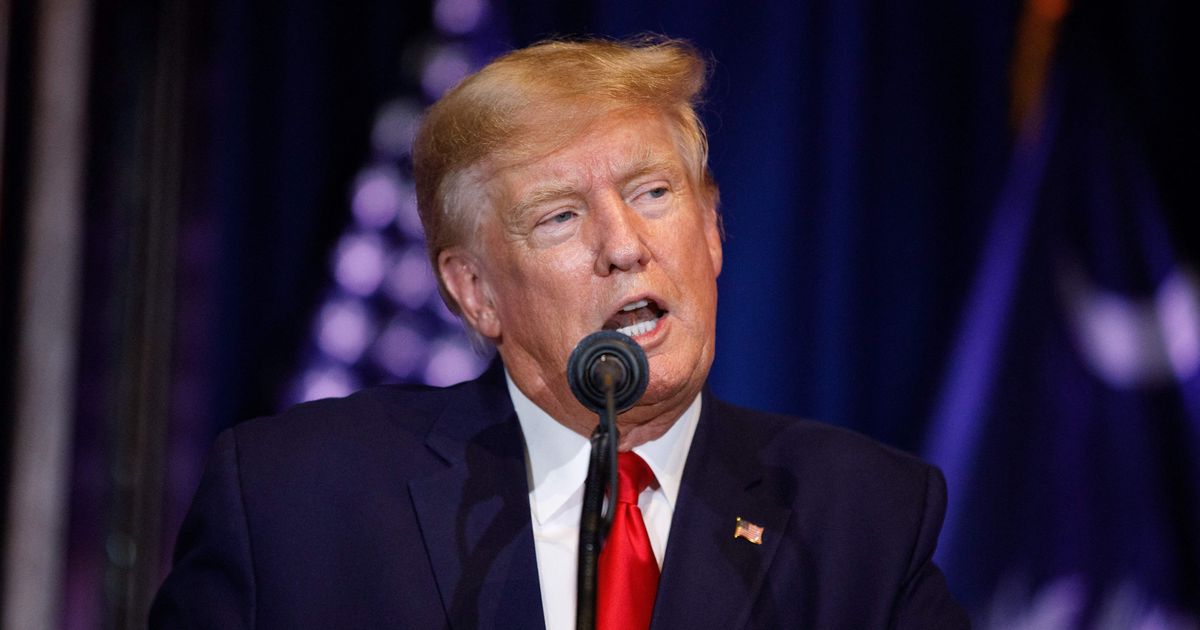 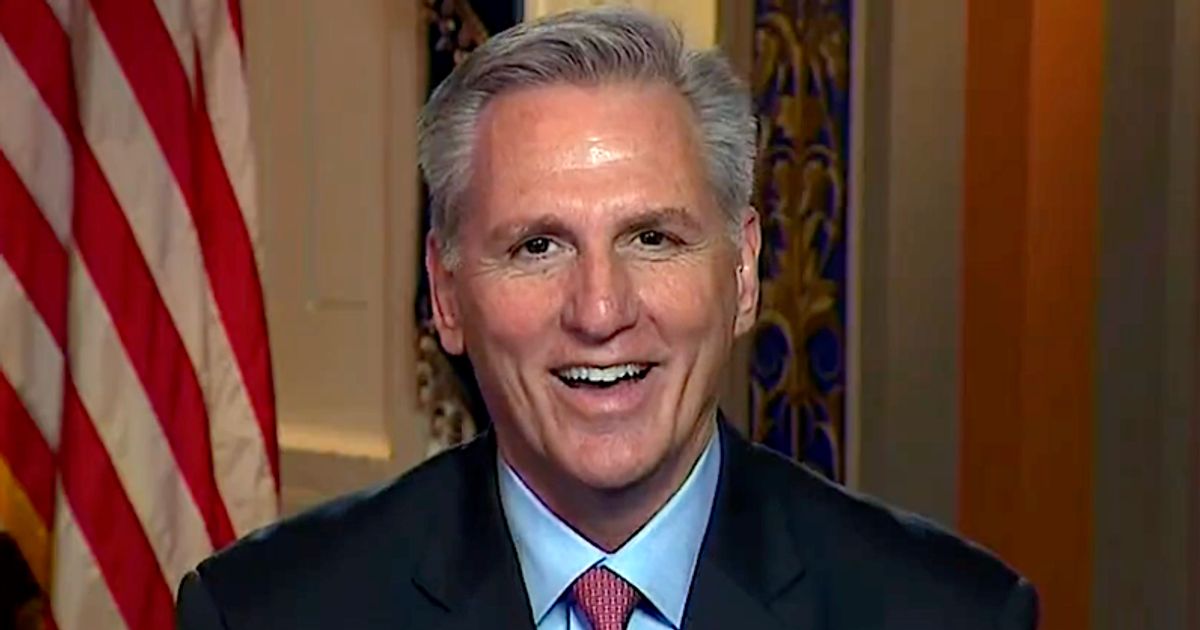 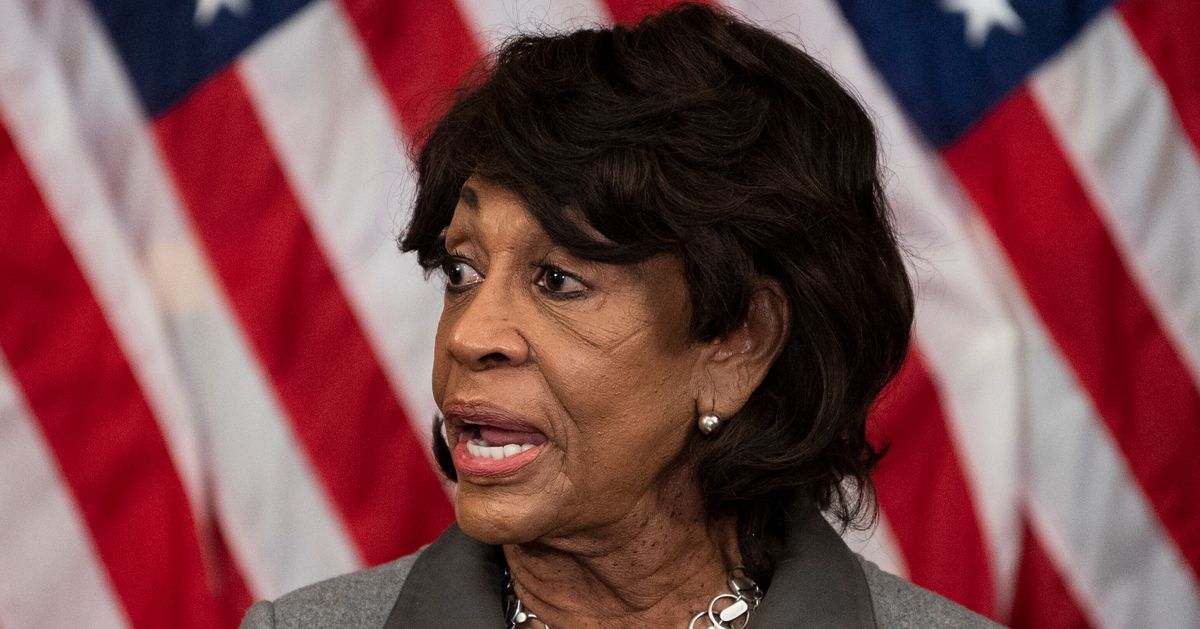 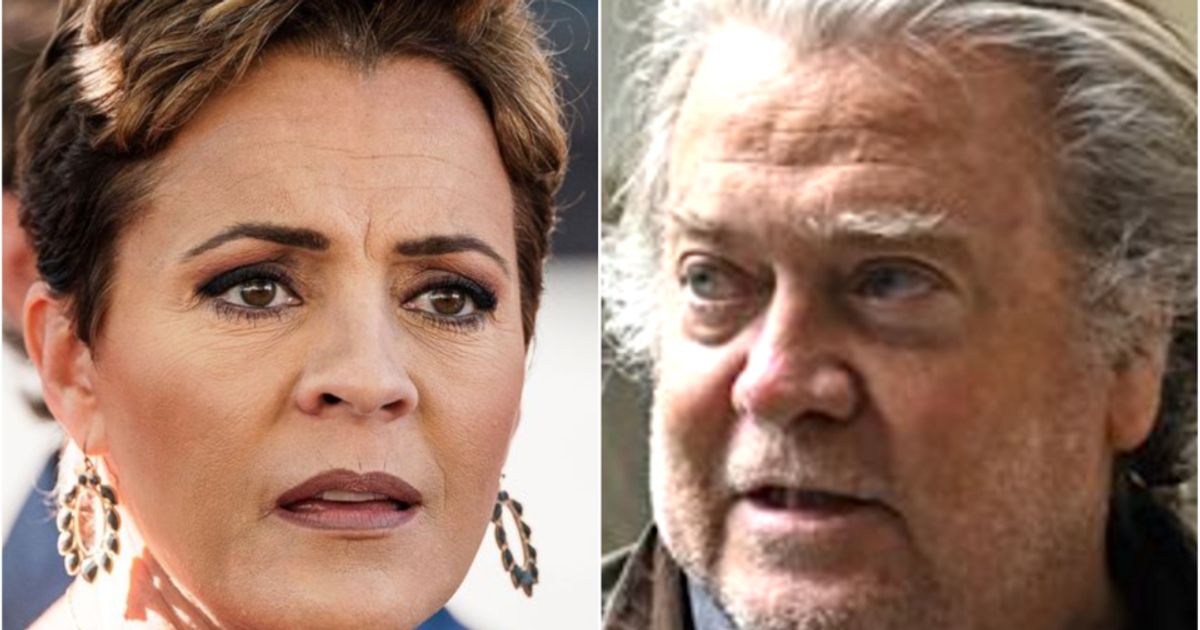 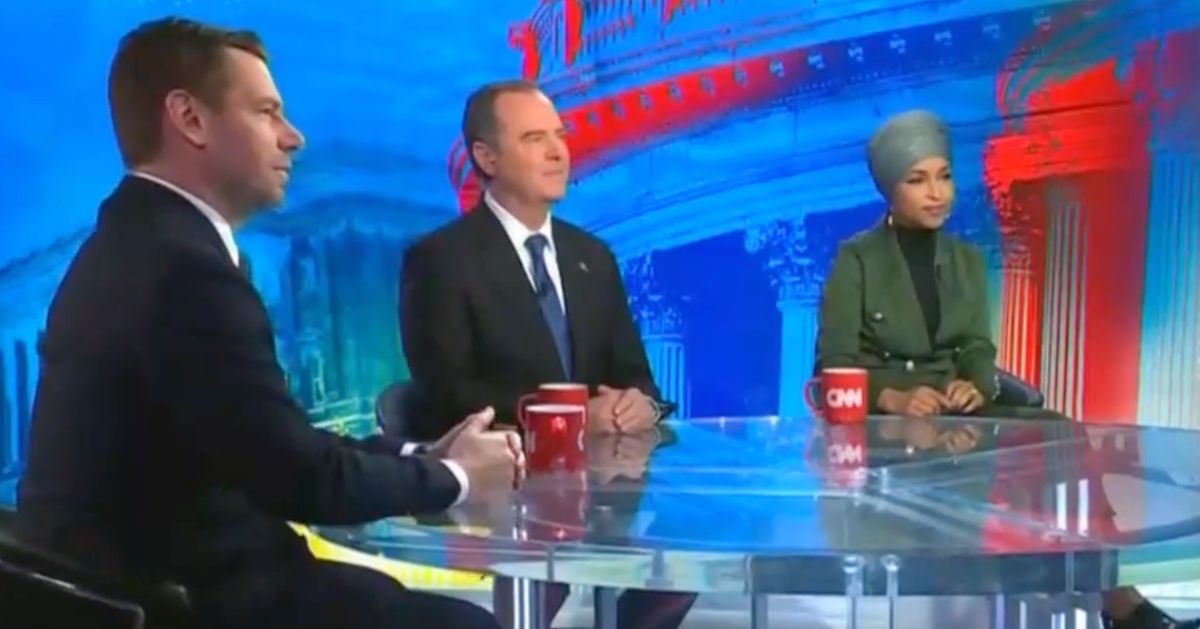 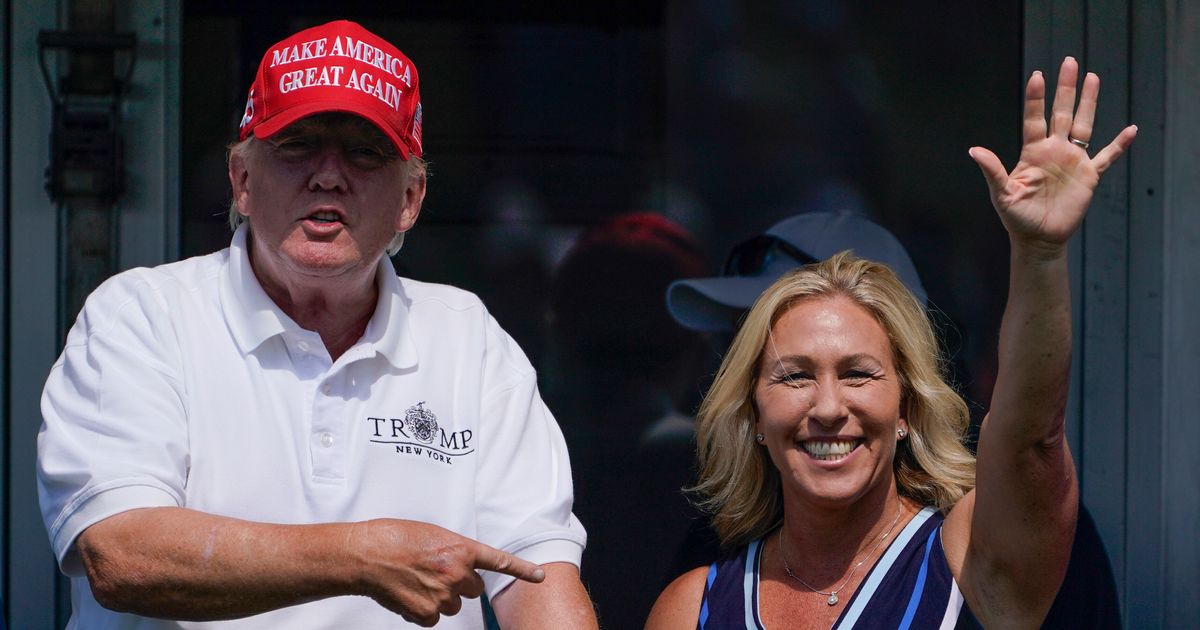 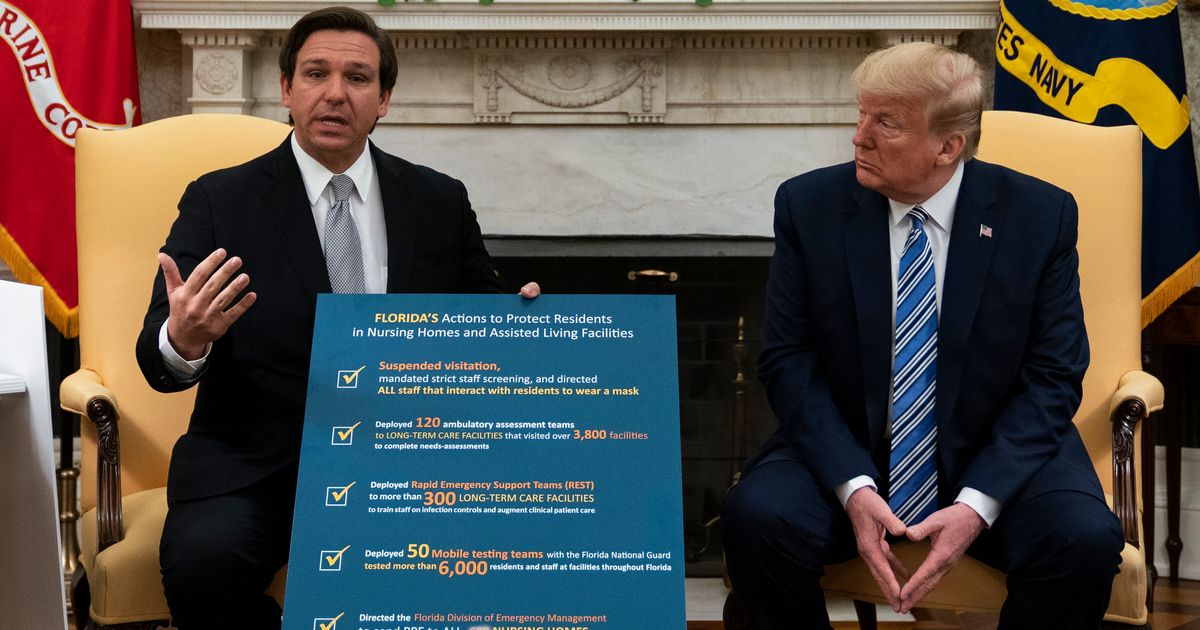 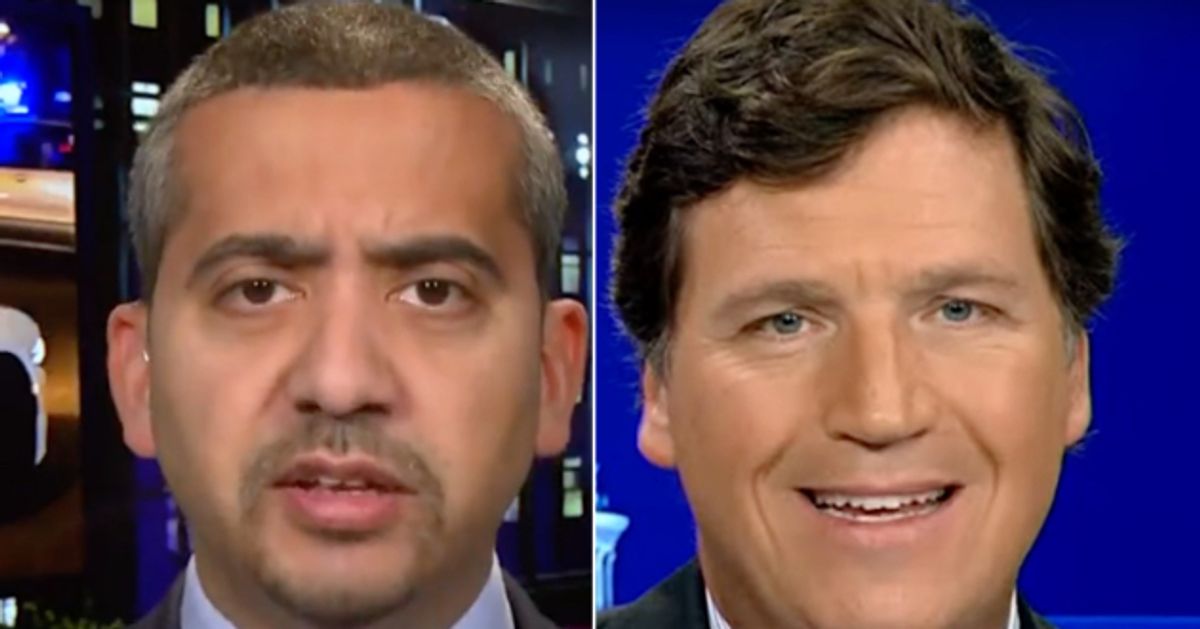 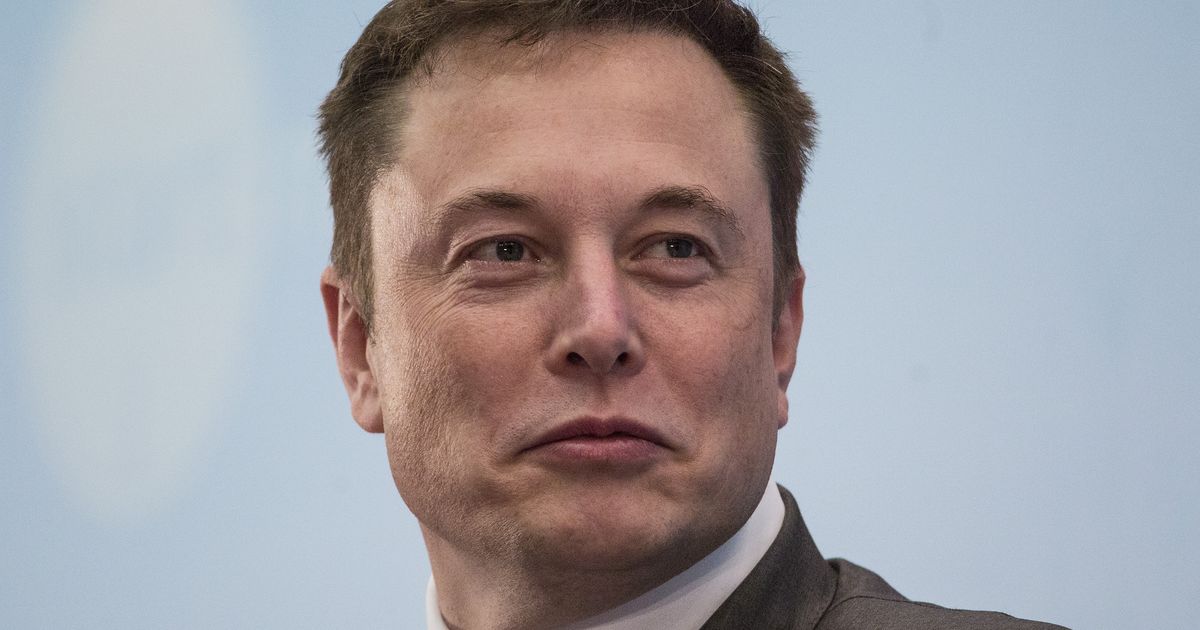