The final December reading was nevertheless above the December flash PMI figure of 48.9. It also marked a recovery from November's final reading of 48.3.

"However, the strength of the downturn continued to ease, with output and new orders falling at their slowest rates since May and June respectively. An improvement in business confidence also provides tentative signs that the industrial sector recession may not be as severe as first feared," he added.

France's official INSEE statistics body had said on Dec. 15 that it expected the French economy to contract by 0.2% in the fourth quarter of 2022 from the previous quarter. 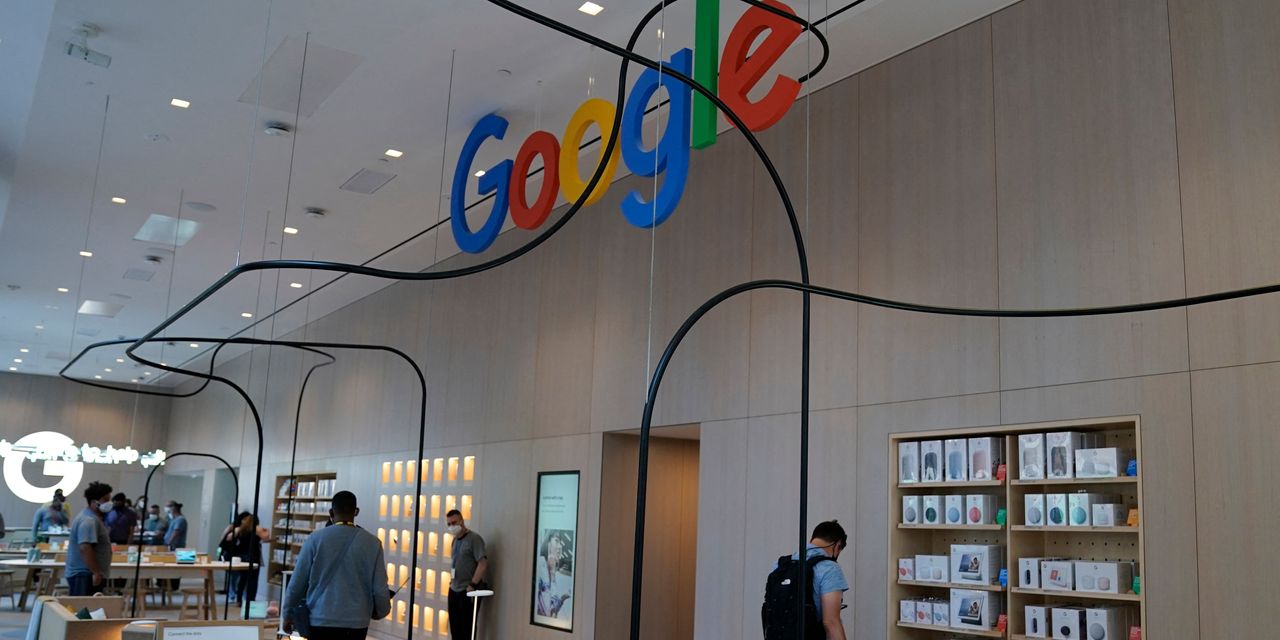 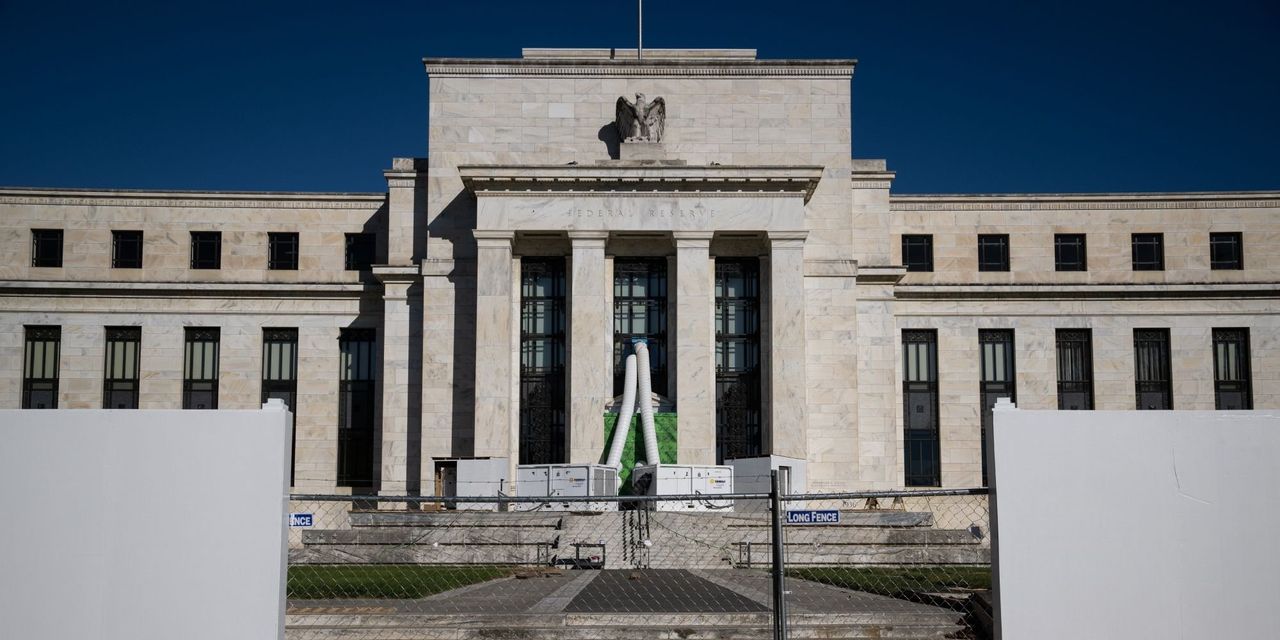 Fed Debates Whether Wages or Employment Rate Will ... 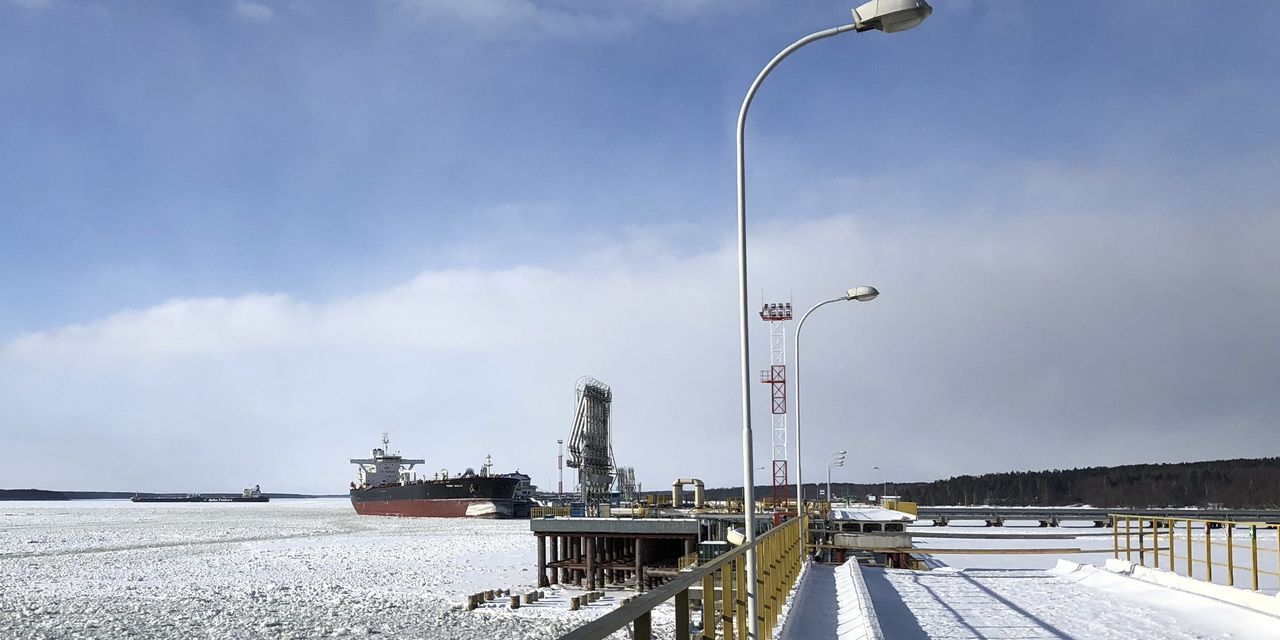 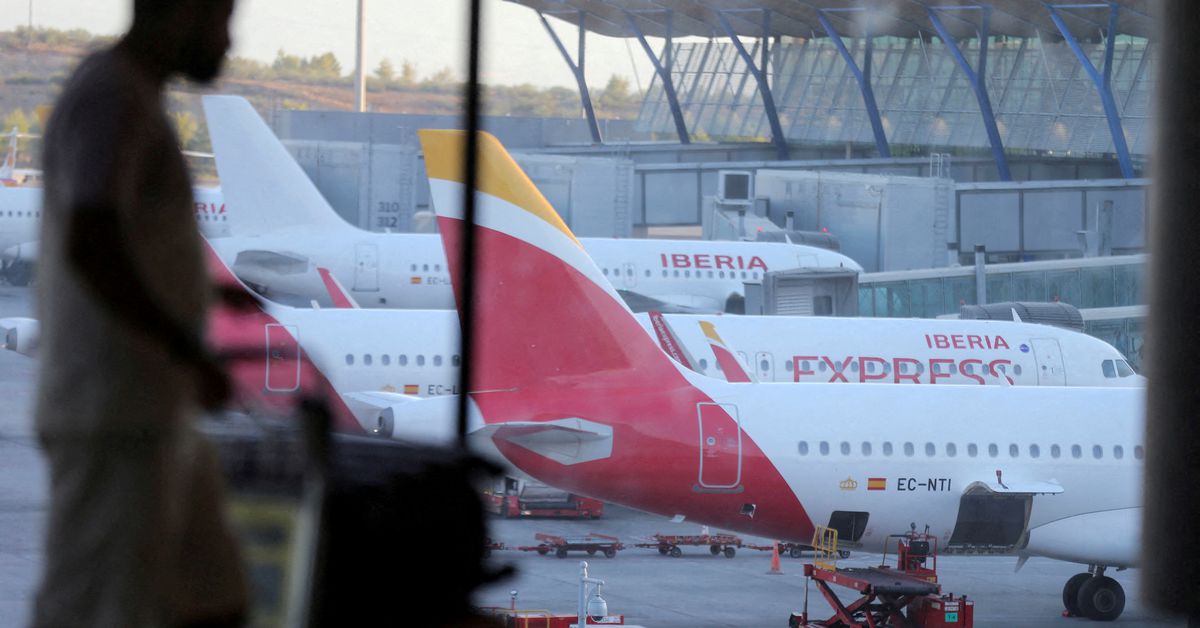 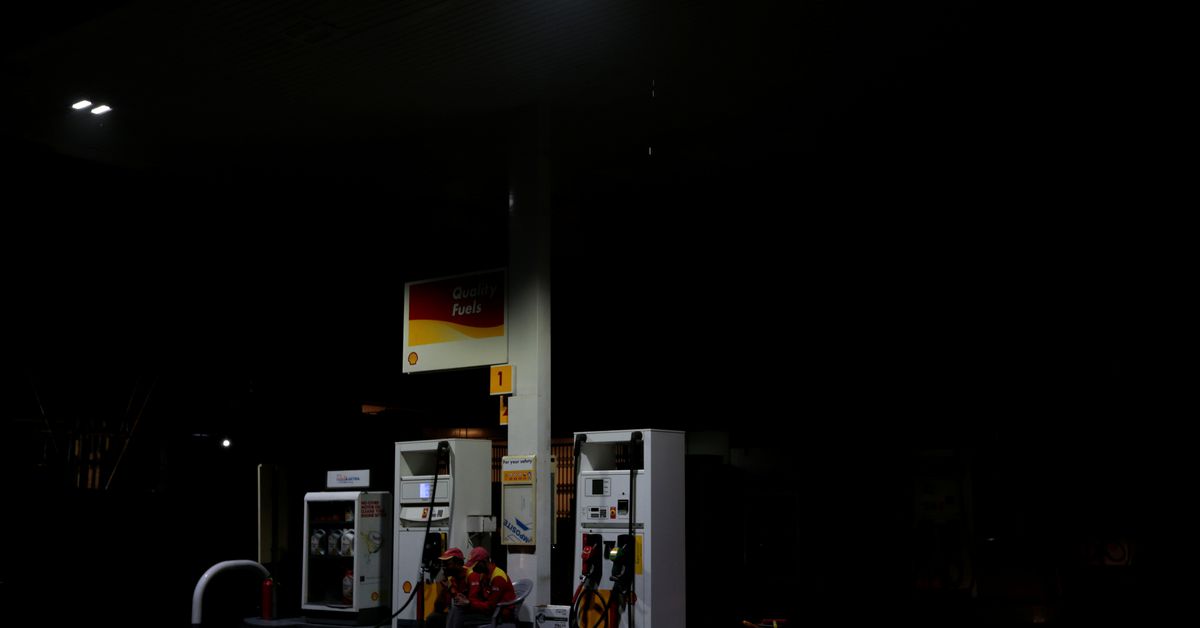