Sam Bankman-Fried, the disgraced founder of bankrupt crypto exchange FTX, is set to appear in person in a Manhattan federal court on Tuesday to face charges that include cheating investors out of billions of dollars.

Bankman-Fried, known as SBF, is charged with eight criminal counts ranging from wire fraud and conspiracy to commit money laundering, to conspiracy by misusing customer funds. He is expected to plead not guilty and could face up to 115 years in prison if convicted on all charges.

Last month, a US judge released him on a $250 million bond in his first appearance on American soil since his arrest in the Bahamas, where he lived and ran his businesses. The judge agreed to a bail package proposed by federal prosecutors and lawyers for Bankman-Fried that also requires the former so-called “crypto king” to wear an electronic ankle monitor and remain under house arrest at his parents’ home in Palo Alto, California.

Prosecutors allege that Bankman-Fried orchestrated “one of the biggest financial frauds in American history,” stealing billions of dollars from FTX customers to cover losses at its sister hedge fund, Alameda Research.

FTX and Alameda both filed for bankruptcy in December after investors rushed to pull their deposits from the exchange, sparking a liquidity crisis and triggering contagion and panic across the crypto industry.

Two senior executives associated with the collapse — Gary Wang, the co-founder of FTX, and Caroline Ellison, who served as Alameda’s CEO — have since pleaded guilty to multiple criminal charges and are cooperating with federal prosecutors, according to unsealed court records. In addition, the pair face civil fraud charges from the Securities and Exchange Commission.

FTX’s new CEO, John Ray, who made his name overseeing the liquidation of Enron in the early 2000s, said in a congressional hearing that customer funds deposited on the FTX site were commingled with funds at Alameda, which made a number of speculative, high-risk bets.

Ray described the situation at the two companies as “old-fashioned embezzlement” at the hands of a small group of “grossly inexperienced and unsophisticated individuals.”

— CNN’s Allison Morrow and Kara Scannell contributed to this report. 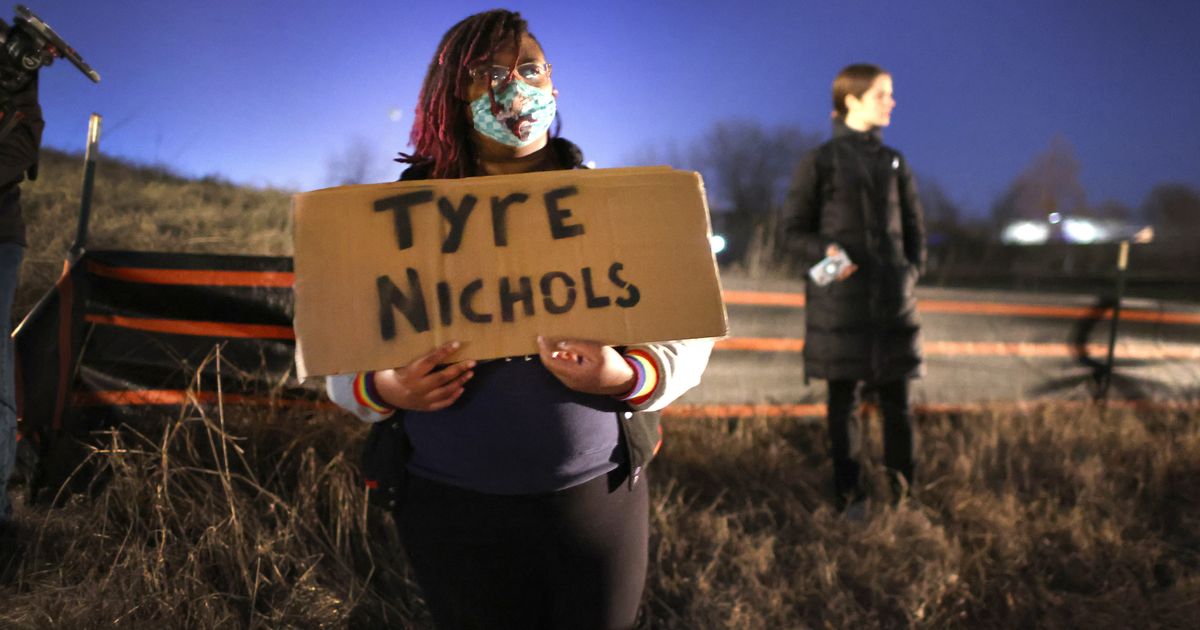 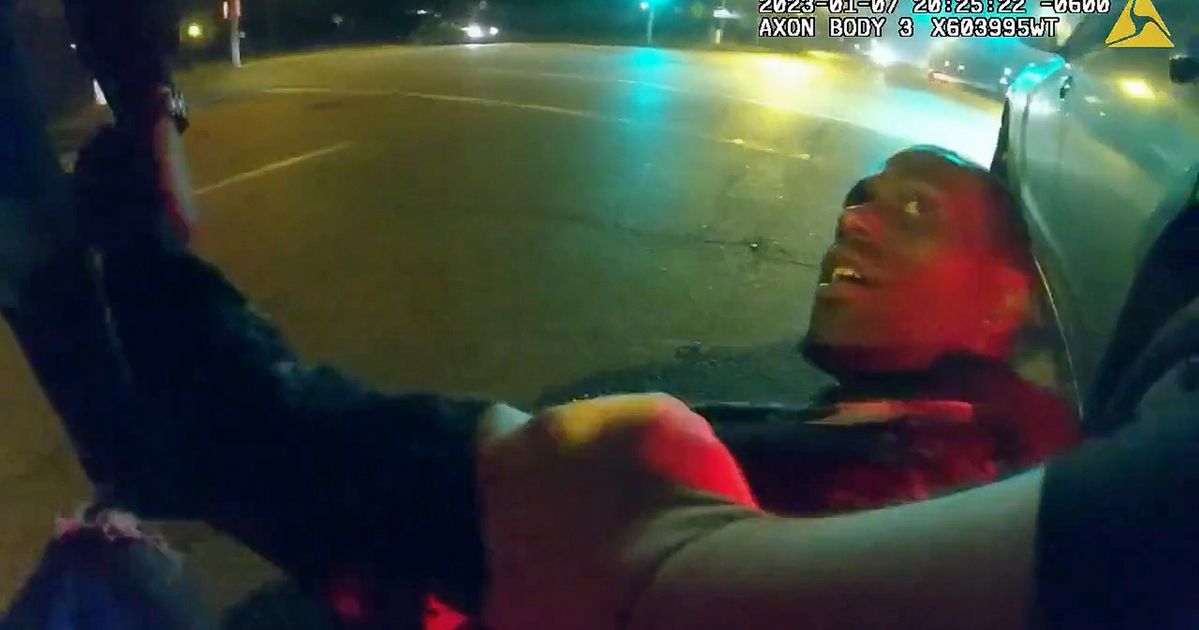 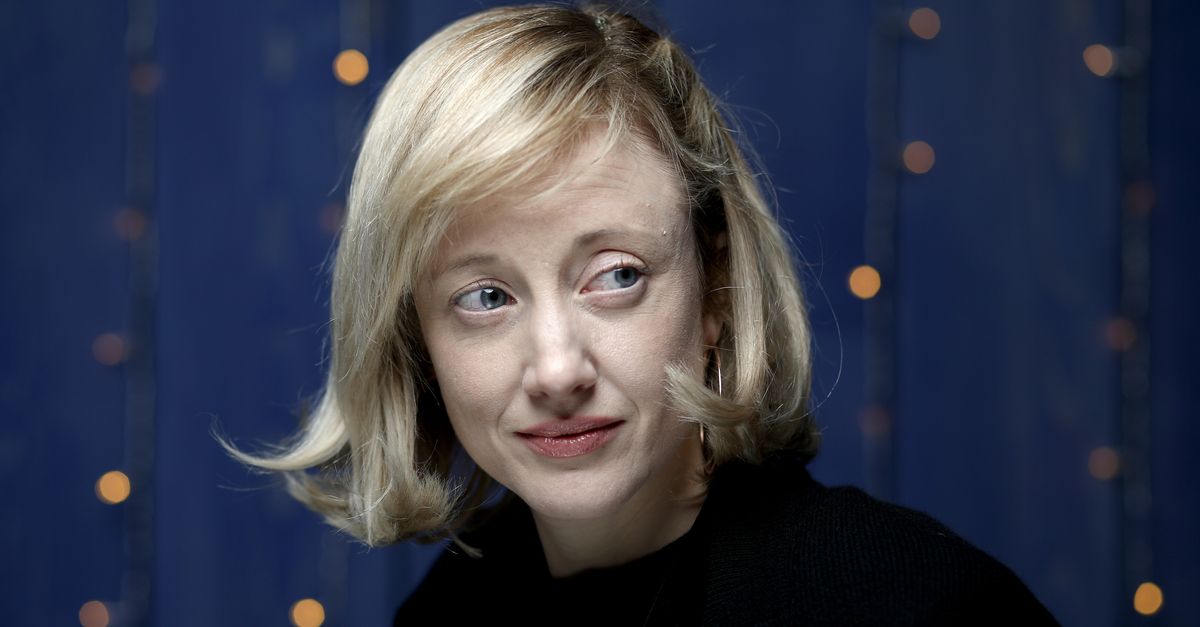 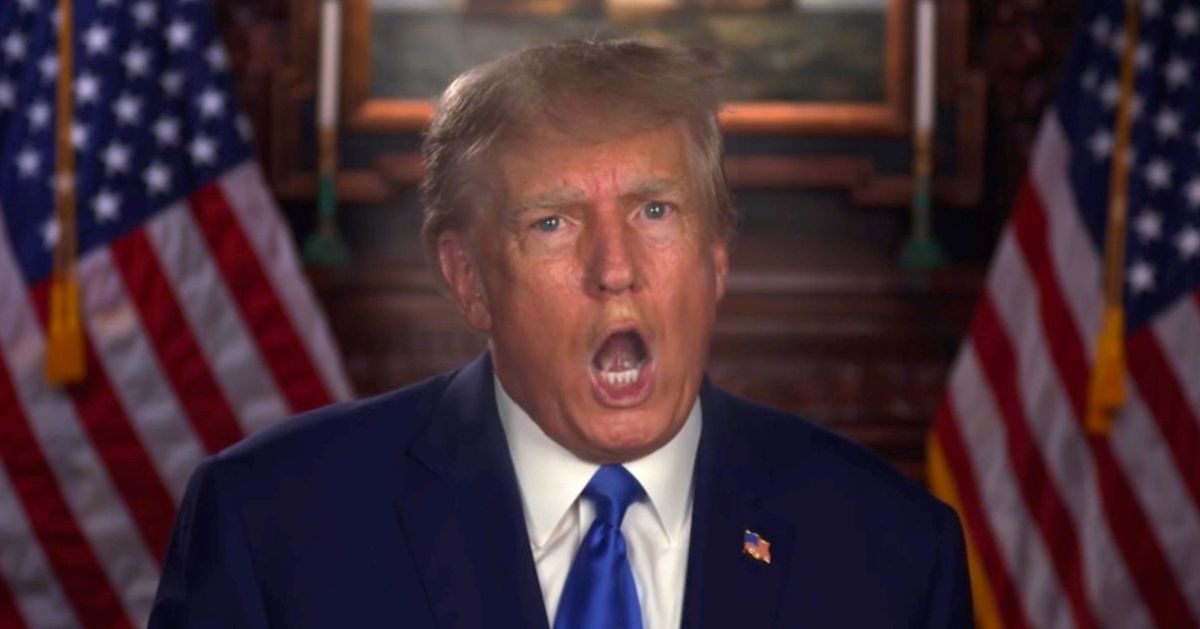