Jeremy Renner was trying to help a stranded motorist when his snowplow hit him, an official says.

Reno Mayor Hillary Schieve told the Reno Gazette-Journal Monday that the “Avengers” star was using his snowplow on New Year’s Day near his Reno, Nevada, home on the side of a snowy mountain. Renner spotted a stranded driver near his property and got out of his vehicle to help when he was run over by the plow, according to Schieve.

Schieve told the Reno Gazette-Journal that she’s friends with the 51-year-old and got a call about the incident on Sunday soon after it happened.

“He was helping someone stranded in the snow,” Schieve told the local newspaper. “He is always helping others.”

Schieve noted that Renner often donates to local charities but doesn’t publicize it.

“He’s always calling and saying, ‘Hey mayor, what do you need?’” she said.

A New Year’s Eve storm brought heavy snowfall to Reno, causing power outages to thousands of homes. Washoe County Sheriff Darin Balaam said during a press conference Tuesday that Mt. Rose Highway — a steep mountain road and the only public road near Renner’s residence — was closed at the time of the accident due to at least three feet of fallen snow.

Balaam offered a more detailed and slightly different version of the events that led to the accident (video above). He said that one of Renner’s family members was driving the actor’s personal vehicle when it got stuck in the snow. Renner used his plow to tow the vehicle out of its location successfully. Then he got out of his plow to talk to his family member when it began to roll. Renner attempted to jump back into the plow to stop it from moving but was run over.

Balaam said that police are in possession of the plow and are currently investigating to see if there was “any mechanical failure of why it may have started to roll.” However, he also emphasized that police do not suspect foul play and have not yet spoken to Renner about the incident.

Renner — who stars as Clint Barton, aka Hawkeye, in the Marvel Cinematic Universe — underwent surgery on Monday to treat the blunt chest trauma and orthopedic injuries he suffered from the accident. He is currently in critical but stable condition in an intensive care unit, representatives for the actor said Monday.

On Tuesday, Renner released his first public statement on Instagram, thanking fans for their support. The statement was accompanied by a photo showing injuries to his face. 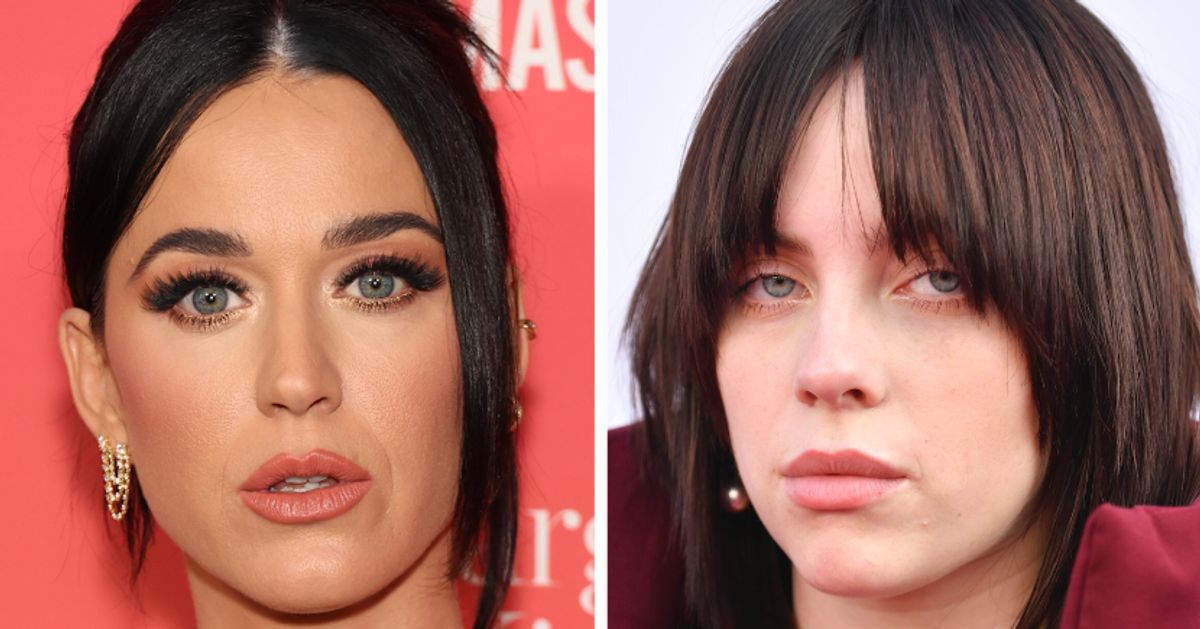 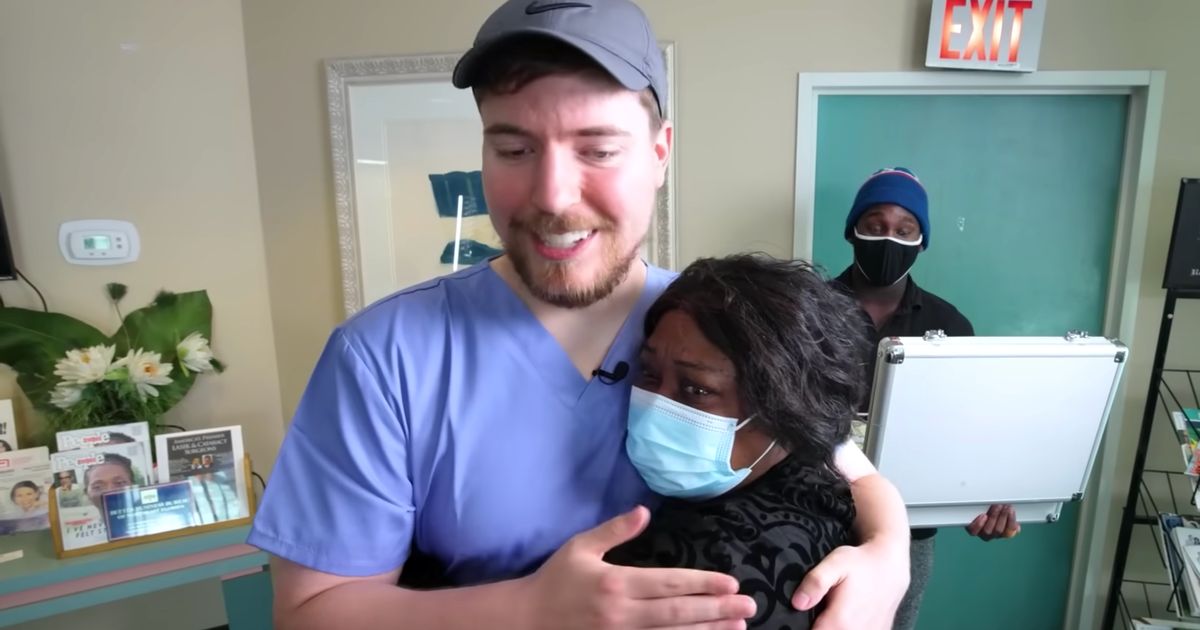 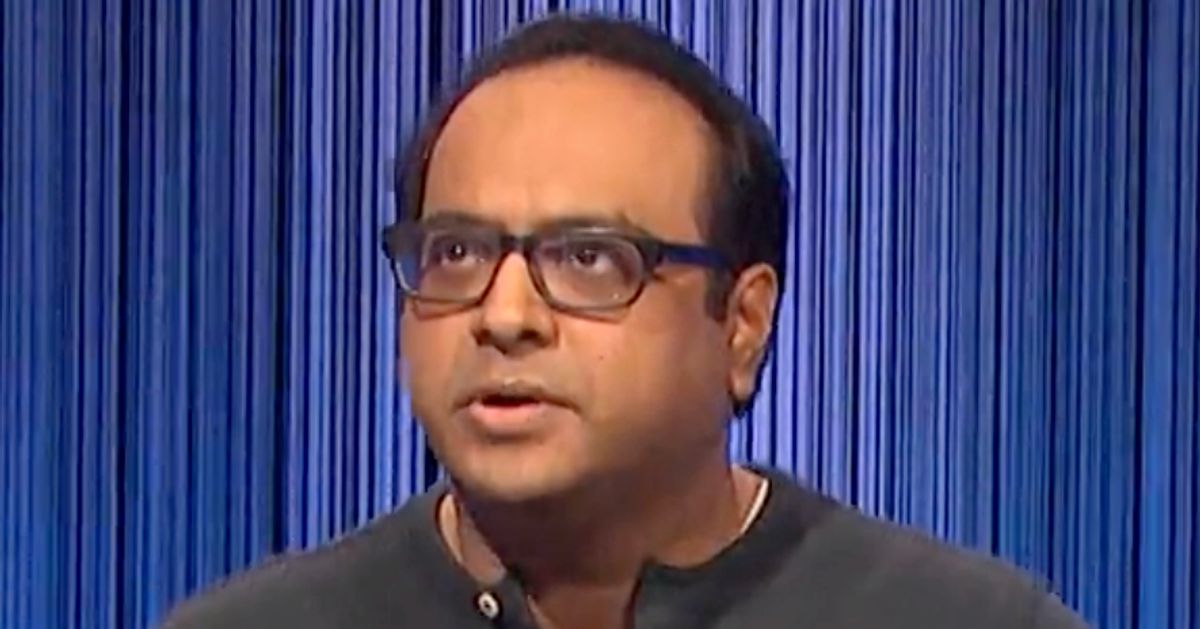 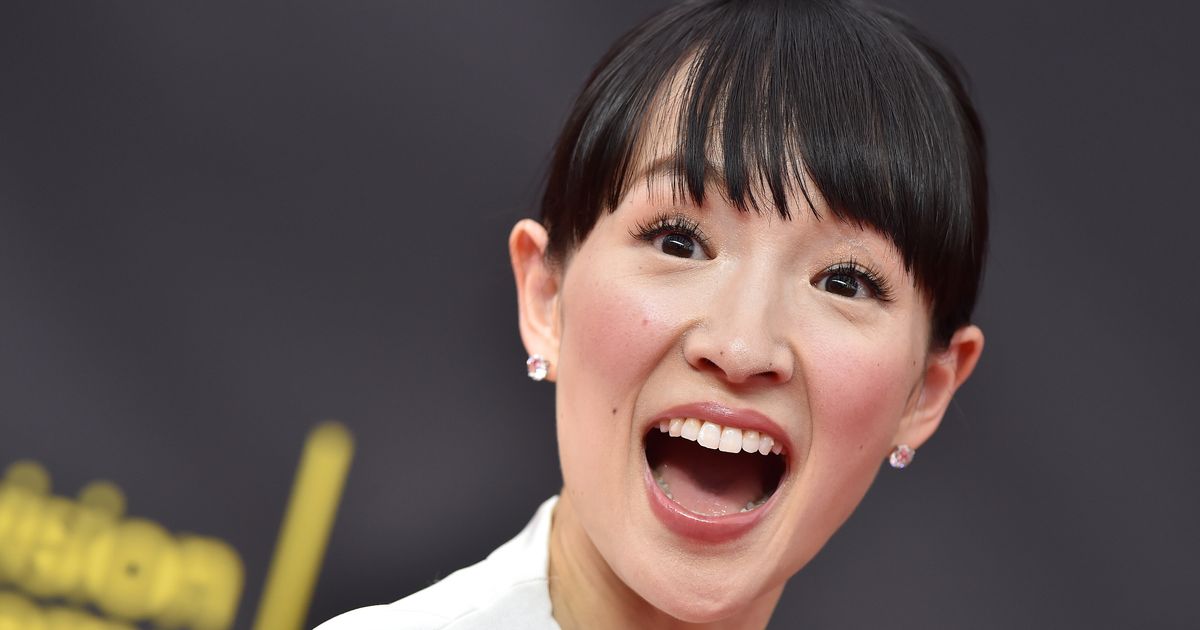 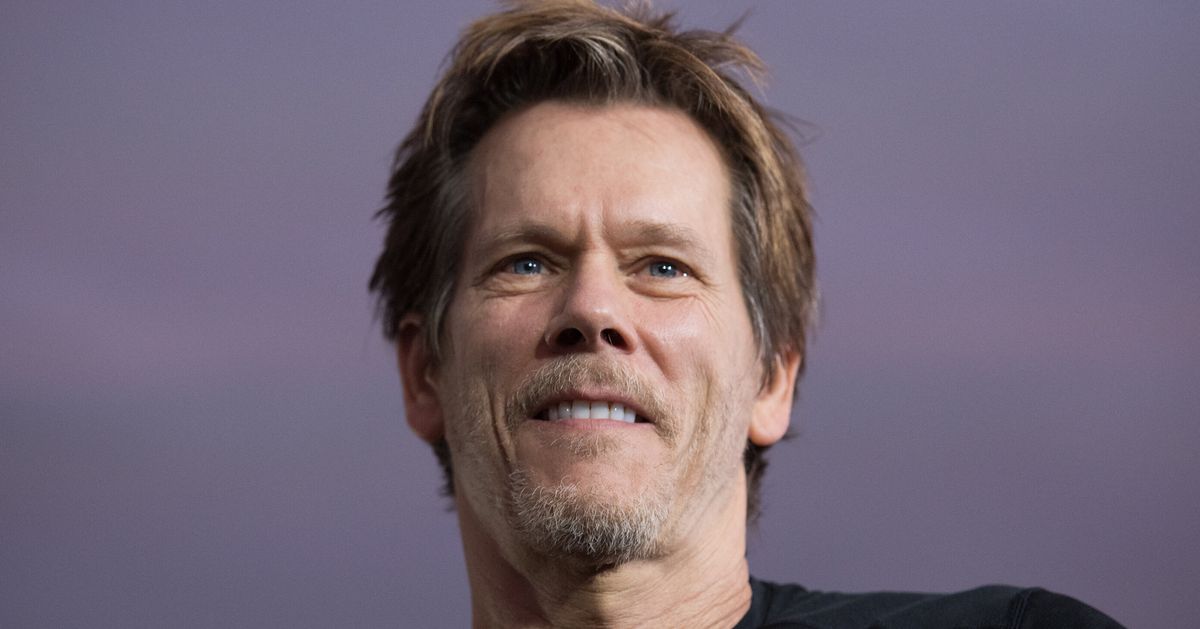 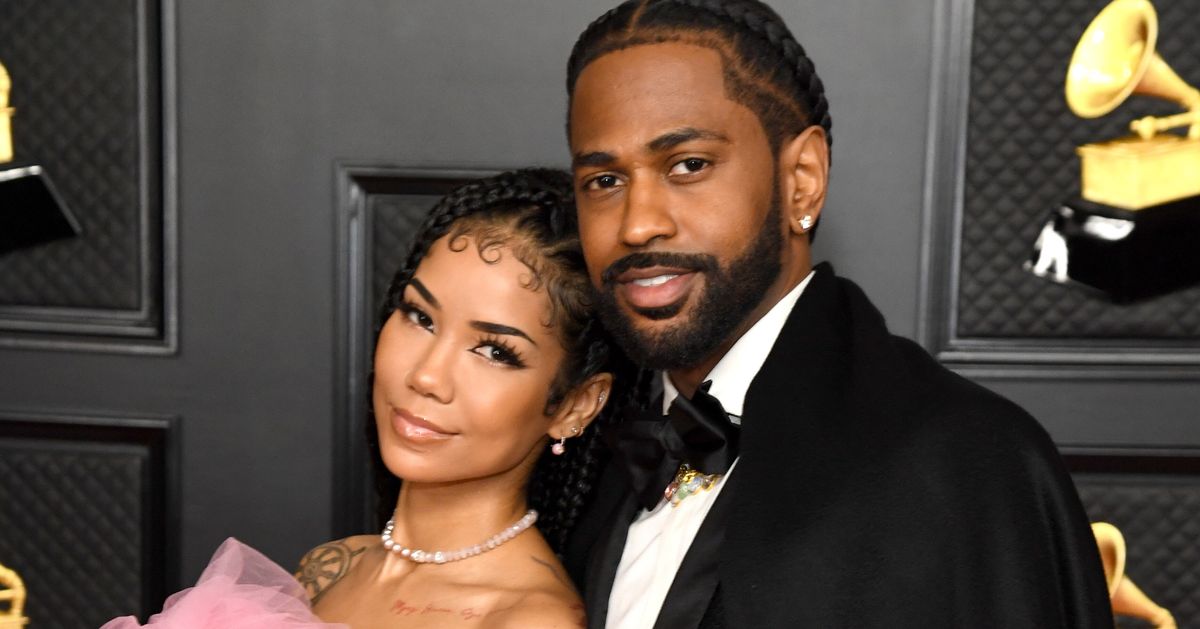 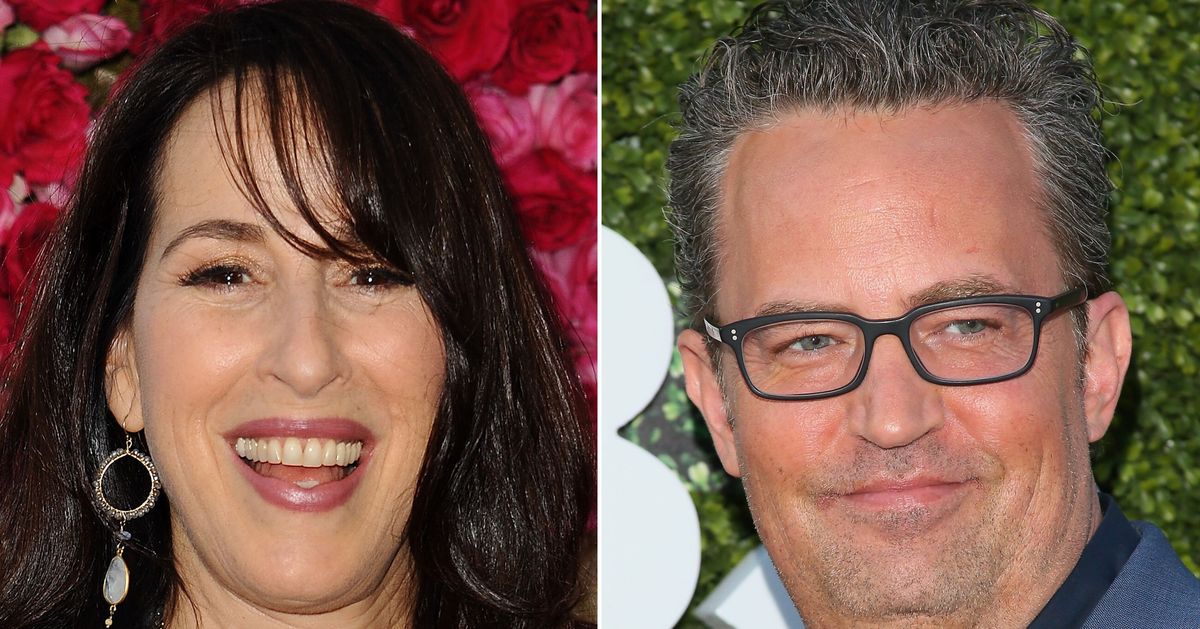 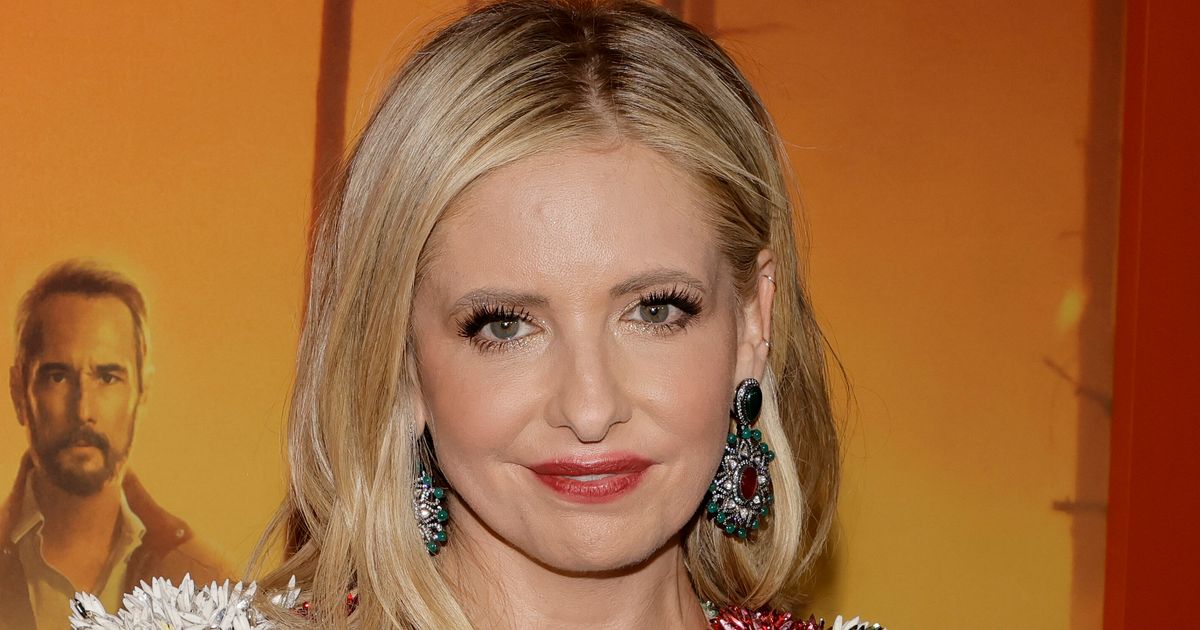