BOISE, Idaho (AP) — The man accused in the November slayings of four University of Idaho students has left a Pennsylvania jail in the custody of state police, officials said Wednesday morning, which means he could be headed to Idaho to face first-degree murder charges.

Bryan Kohberger, a 28-year-old doctoral student at Washington State University — a short drive from the scene of the killings across the state border — told a judge on Tuesday that he wouldn’t fight extradition to Idaho.

Authorities have released few details about the investigation and an Idaho judge issued a gag order barring police and attorneys from talking about the case. But court filings — including a document laying out Latah County Prosecutor Bill Thompson’s reasons for accusing Kohburger of the killings — are expected to be unsealed once Kohberger arrives in Idaho.

Kohberger was arrested last week at his parents’ home in Chestnuthill Township in eastern Pennsylvania.

The nighttime attack at a Moscow home near the University of Idaho campus spread fear through the surrounding community, as authorities seemed stumped by the brutal stabbings. Investigators appeared to make a breakthrough, however, after searching for a white sedan that was seen around the time of the killings and analyzing DNA evidence collected from the crime scene.

Investigators have said they were still searching for a motive and the weapon used in the attack.

The bodies of Kaylee Goncalves, 21, of Rathdrum, Idaho; Madison Mogen, 21, of Coeur d’Alene, Idaho; Xana Kernodle, 20, of Post Falls, Idaho; and Ethan Chapin, 20, of Conway, Washington were found Nov. 13 at the rental home where the women lived. Kernodle and Chapin were dating, and he had been visiting the house that night.

Jason LaBar, the chief public defender in Monroe County, Pennsylvania, said Kohberger is eager to be exonerated and should be presumed innocent and “ not tried in the court of public opinion.”

After Tuesday’s hearing, LaBar described Kohberger as “an ordinary guy,” and said that after his extradition he would be represented by the chief public defender in Kootenai County, Idaho.

Although Moscow police have been tightlipped about the investigation, investigators last month asked the public for help finding a white sedan that was seen near the scene of the crime — specifically, a 2011-2013 Hyundai Elantra. Tips poured in and investigators soon announced they were sifting through a pool of around 20,000 potential vehicles.

Meanwhile, Kohberger apparently stayed in Pullman, Washington, through the end of the semester at WSU. Then he drove across country to his parents’ home in Pennsylvania, accompanied by his father. They were in a white Elantra.

While driving through Indiana, Kohberger was pulled over twice on the same day — first by a Hancock County Sheriff’s deputy and a few minutes later by an Indiana state trooper.

Body camera video of the first stop released by the Hancock County Sheriff’s Office shows Kohberger behind the wheel and his father in the passenger seat on Dec. 15. Both men told the law enforcement officer that they were traveling from WSU before the officer sent them on their way with a warning for following too closely.

The Indiana State Police released bodycam footage of the second stop. The agency said that at the time, there was no information available to the trooper that would have identified Kohberger as a suspect in the killings. Kohberger was again given a warning for following too closely. 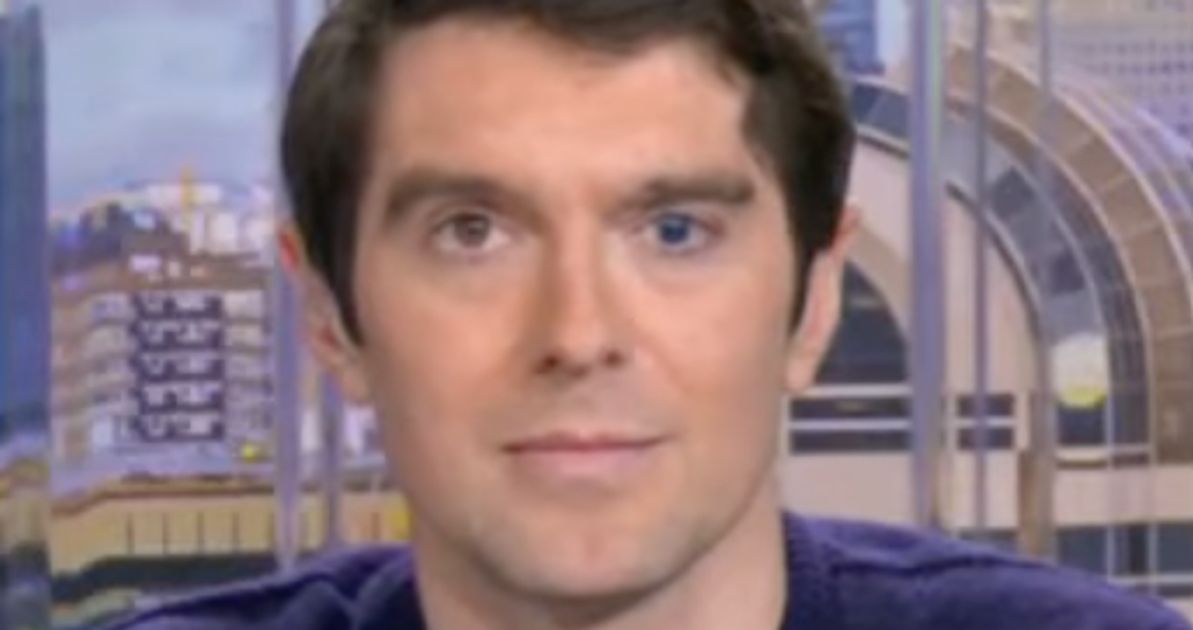 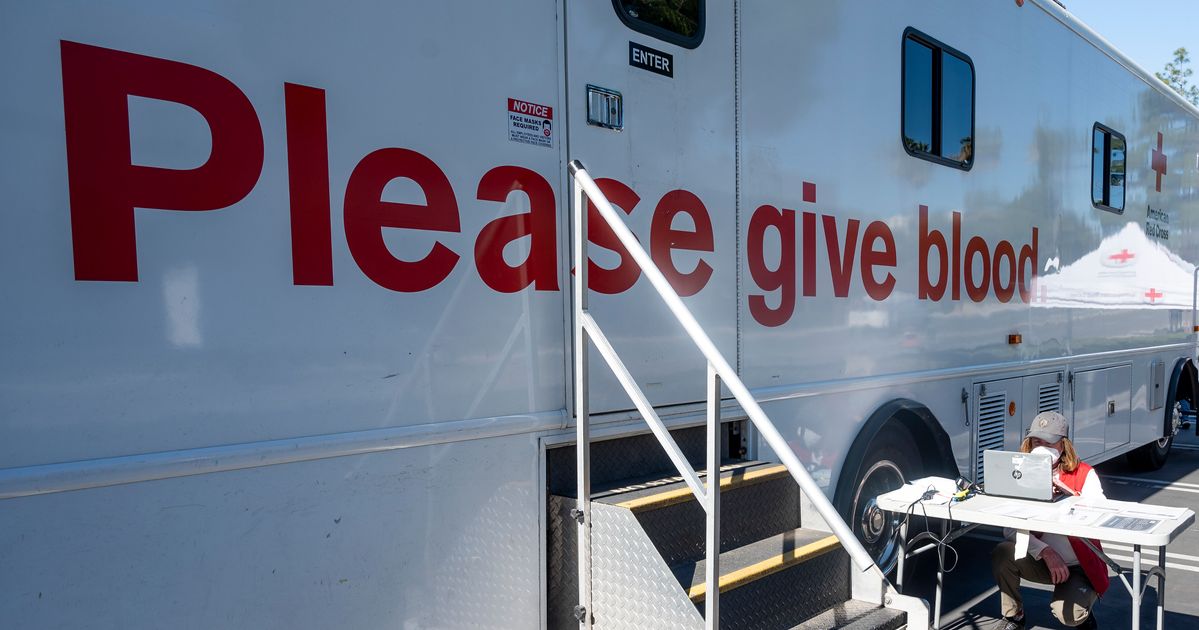 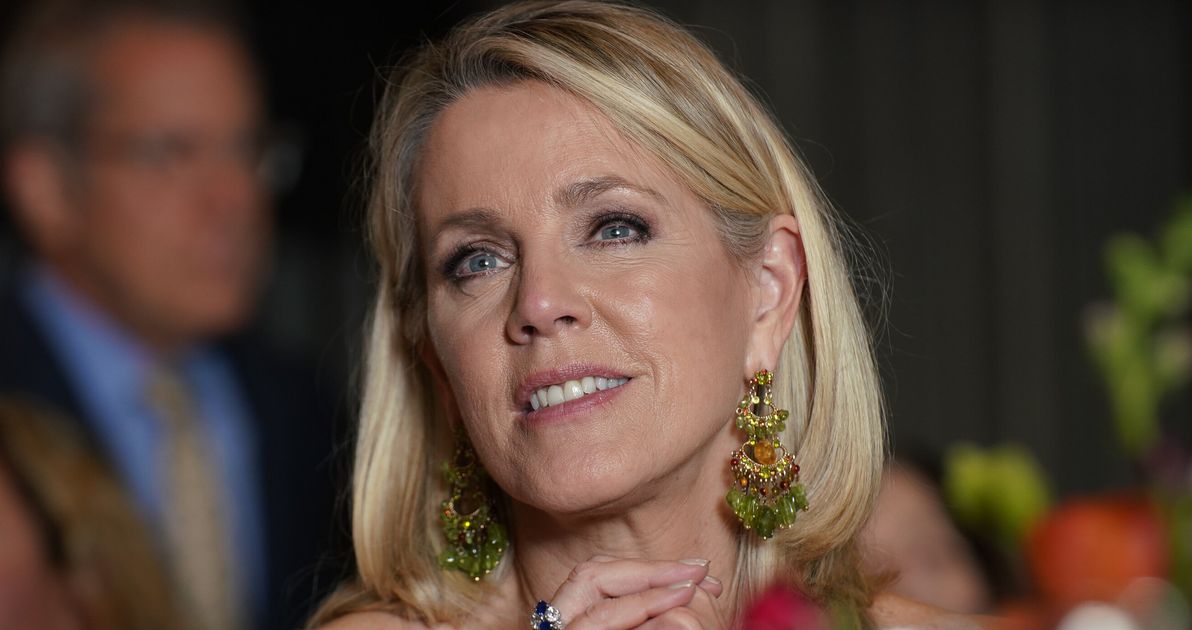 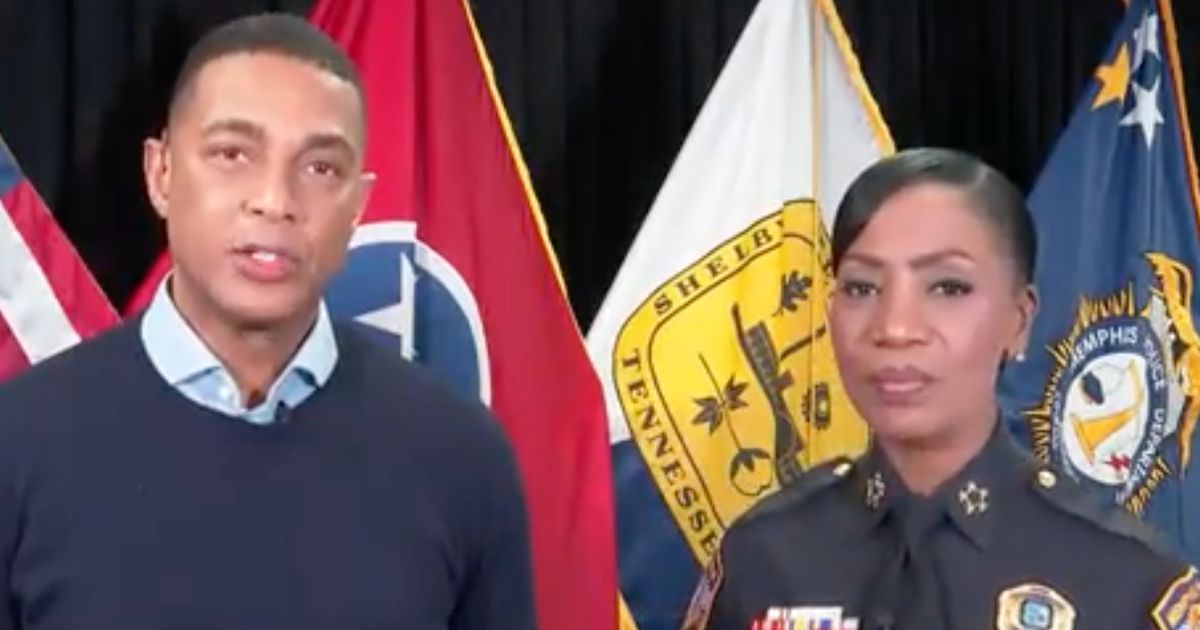