The start of the year is packed with a string of economic data, including U.S. job openings, that will help drive the market in the near term, with minutes from the Federal Reserve's December meeting taking the spotlight on Wednesday.

Much has happened since that Fed meeting in December, with China taking further steps to dismantle its "zero-COVID" policy and the Bank of Japan shocking the market by widening the range for its 10-year bond yield cap. What has not changed is the market's desire (hope, even) for the Fed to pivot away from its monetary tightening path.

When the Fed raised interest rates by 50 bps last month, after four straight 75-bps hikes, it stressed that rates may need to remain higher for longer to tame sticky inflation. Markets, though, are pricing in rate cuts for late 2023. Surely, something's gotta give.

While the minutes are likely to paint a clearer picture of the path the Fed wants to take, what will also interest investors is whether there is any divergence between doves and hawks regarding how high the terminal rate should go.

"While we would like to see if there are any hints of a serious disagreement with respect to the rate path, it is hard to see how the minutes would paint a different picture compared to the relatively concentrated forecasts in the dot plot," Natwest strategists said.

The new year has brought some cheer to Asian equities, with MSCI's broadest index of Asia-Pacific shares outside Japan (.MIAPJ0000PUS) up 1.3% and set for a third straight day of gains. The U.S. dollar is swaying after spiking 1% overnight, while oil slid some more after diving 4% on Tuesday.

Some of the cheer seems to have filtered through to European equities, with futures indicating a higher open, but whether the gains are held will likely depend on the clutch of economic data expected later in the day.

Key developments that could influence markets on Wednesday: 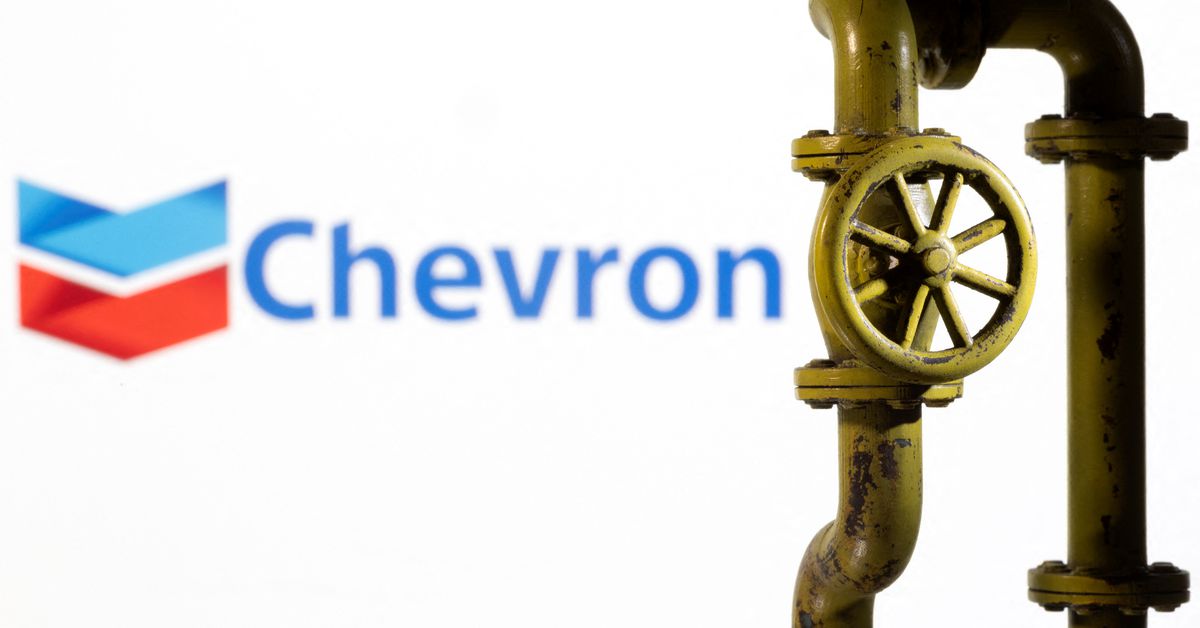