BOSTON (AP) — The mastermind of the nationwide college admissions bribery scheme that ensnared celebrities, prominent businesspeople and other parents who used their wealth and privilege to buy their kids’ way into top-tier schools was sentenced to 3 1/2 years in prison Wednesday.

The punishment for Rick Singer, 62, is the longest sentence handed down in the sprawling scandal that embarrassed some of the nation’s most prestigious universities and put a spotlight on the secretive admissions system already seen as rigged in favor of the rich.

For more than a decade as an admissions consultant for wealthy families, Singer paid off entrance exam administrators or proctors to inflate students’ test scores and bribed coaches to designate applicants as recruits for sports they sometimes didn’t even play to boost their chances of getting into the school.

Singer pleaded guilty to numerous charges on the same day the massive case became public nearly four years ago. Federal prosecutors in Boston had asked for six years behind bars.

THIS IS A BREAKING NEWS UPDATE. AP’s earlier story follows below.

BOSTON (AP) — The mastermind of the nationwide college admissions bribery scandal is set to be sentenced on Wednesday after helping authorities secure the convictions of a slew of wealthy parents involved in his scheme to rig the selection process at top-tier schools.

Federal prosecutors are asking for six years behind bars for Rick Singer, who for more than a decade helped deep-pocketed parents get their often undeserving kids get into some of the nation’s most selective schools with bogus test scores and athletic credentials.

The scandal embarrassed elite universities across the country, put a spotlight on the secretive admissions system already seen as rigged in favor of the rich and laid bare the measures some parents will take to get their kids into the school of their choice.

Singer, 62, began secretly cooperating with investigators and worked with the FBI to record hundreds of phone calls and meetings before the arrest of dozens of parents and athletic coaches in March 2019. More than 50 people — including popular TV actresses and prominent businessmen — were ultimately convicted in the case authorities dubbed Operation Varsity Blues.

In the nearly four years since the scandal exploded into newspaper headlines, Singer remained out of jail and kept largely silent publicly. He was never called as a witness by prosecutors in the cases that went to trial, but will get a chance to address the court before the judge hands down his sentence in Boston federal court.

In a letter to the judge, Singer blamed his actions on his “winning at all costs” attitude, which he said was caused in part by suppressed childhood trauma. His lawyer is requesting three years of probation, or if the judge deems prison time necessary, six months behind bars.

“By ignoring what was morally, ethically, and legally right in favor of winning what I perceived was the college admissions ‘game,’ I have lost everything,” Singer wrote.

Authorities in Boston began investigating the scheme after an executive under scrutiny for an unrelated securities fraud scheme told investigators that a Yale soccer coach had offered to help his daughter get into the school in exchange for cash. The Yale coach led authorities to Singer, whose cooperation unraveled the sprawling scandal.

For years, Singer paid off entrance exam administrators or proctors to inflate students’ test scores and bribed coaches to designate applicants as recruits for sports they sometimes didn’t even play, seeking to boost their chances of getting into the school. Singer took in more than $25 million from his clients, paid bribes totaling more than $7 million, and used more than $15 million of his clients’ money for his own benefit, according to prosecutors.

“He was the architect and mastermind of a criminal enterprise that massively corrupted the integrity of the college admissions process — which already favors those with wealth and privilege — to a degree never before seen in this country,” prosecutors wrote in court documents.

If the judge agrees with prosecutors, it would be by far the longest sentence handed down in the case. So far, the toughest punishment has gone to former Georgetown University tennis coach Gordon Ernst, who got 2 1/2 years in prison for pocketing more than $3 million in bribes.

Others ensnared in the scandal included “Full House” actor Lori Loughlin, her fashion designer husband Mossimo Giannulli, and “Desperate Housewives” star Felicity Huffman. Punishments for the parents have ranged from probation to 15 months behind bars, although the parent who received that prison sentence remains free while he appeals his conviction.

One parent, who wasn’t accused of working with Singer, was acquitted on all counts stemming from accusations that he bribed Ernst to get his daughter into the school. And a judge ordered a new trial for former University of Southern California water polo Jovan Vavic, who was convicted of accepting bribes. 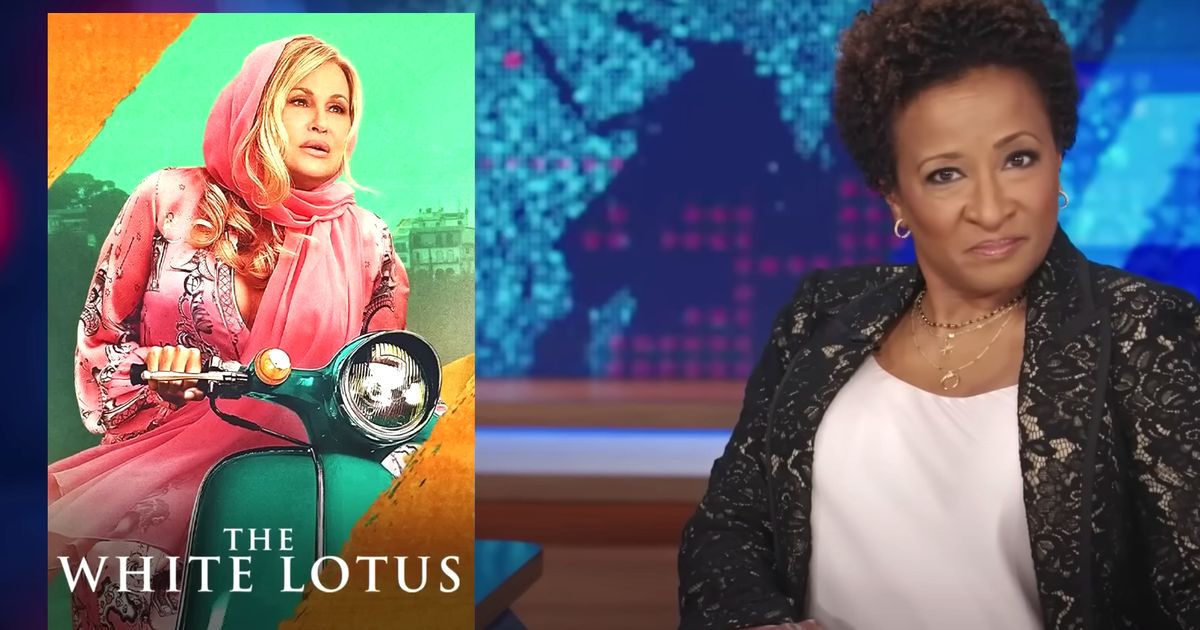 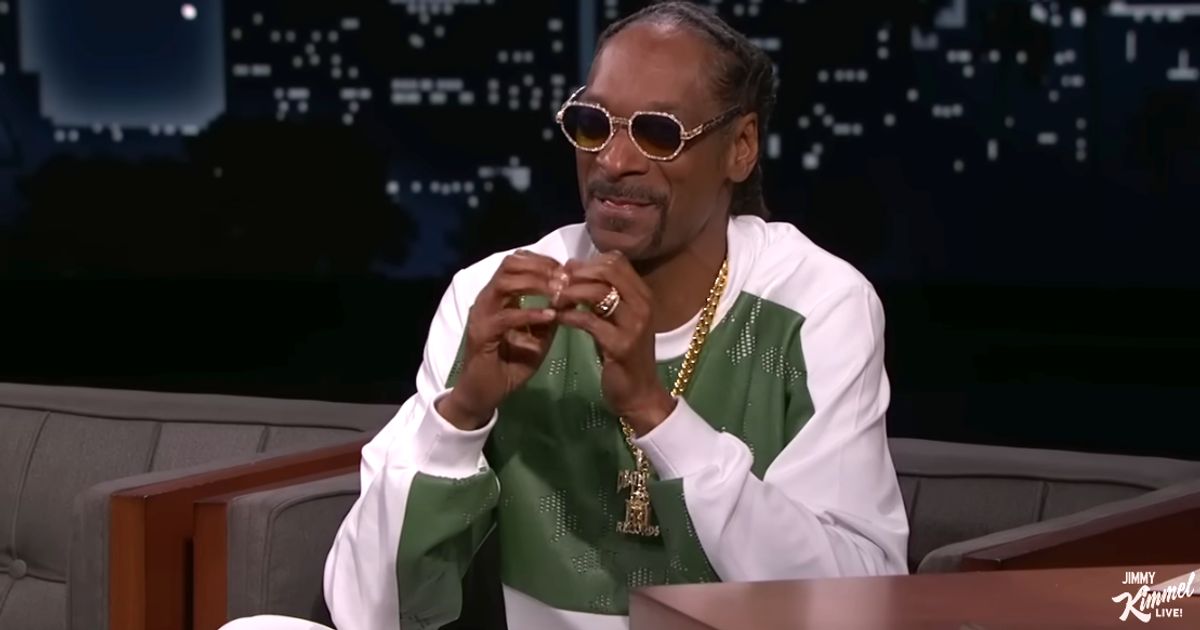 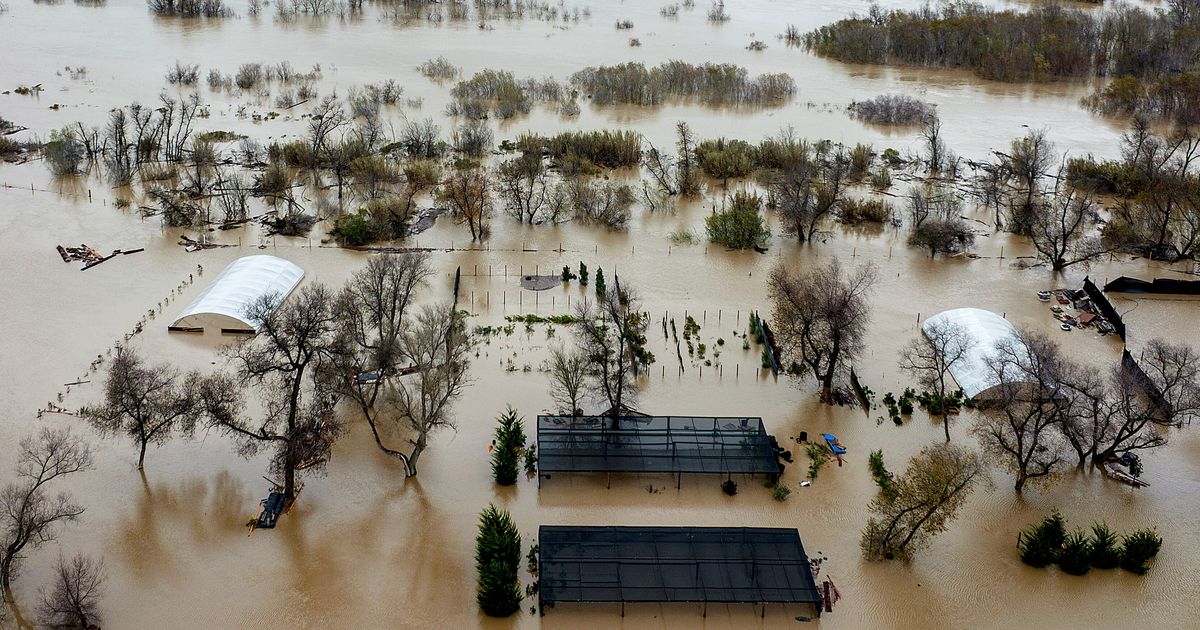 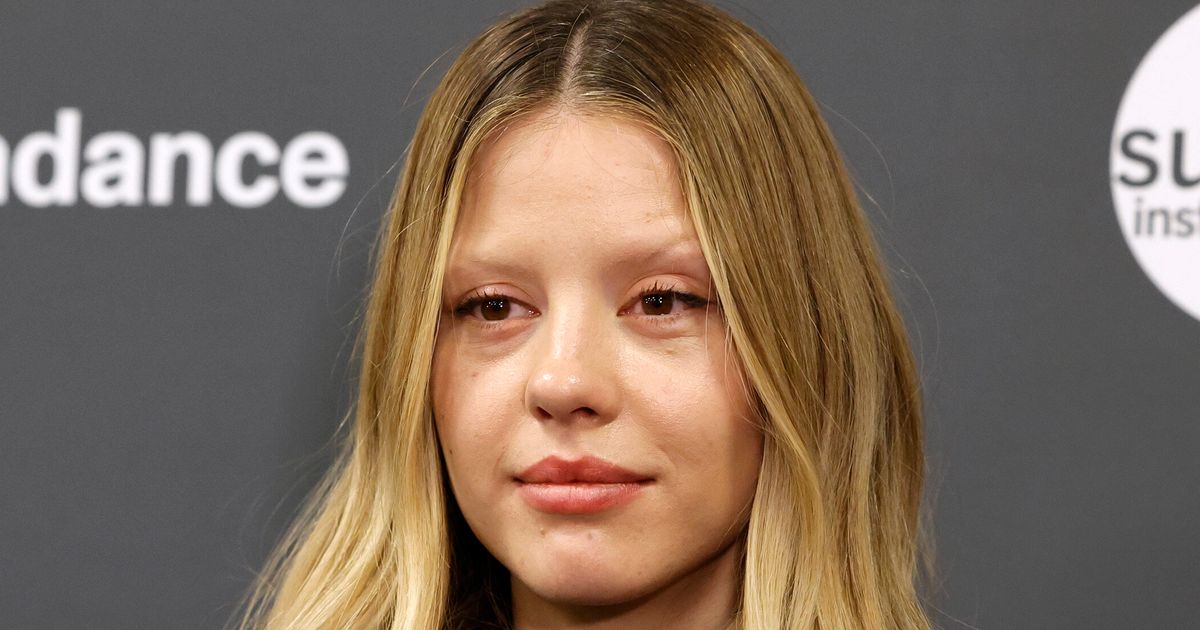 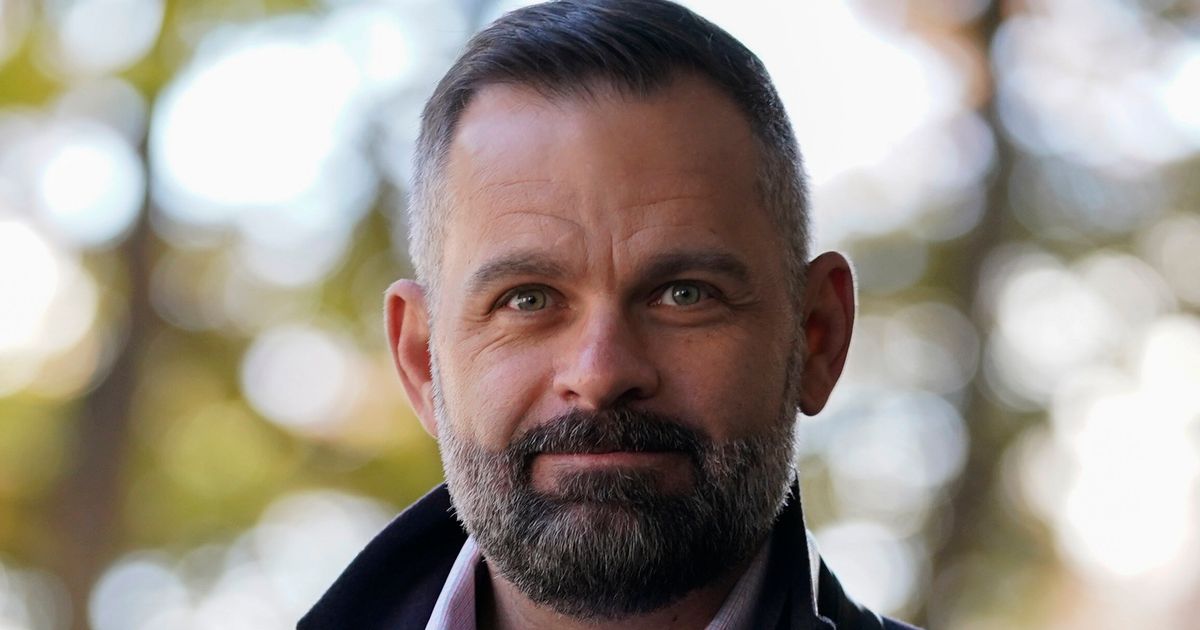