In fact, Hannity said the conservative infighting looked more to him like a circus.

“House Republicans now are on the verge of becoming a total clown show if they’re not careful,” Hannity said. “But despite the cheering and elation from Democrats and the mob and the media, it’s not a dire situation ― yet.”

The new GOP-controlled House, charged with the usually perfunctory task of choosing a speaker, made history instead. It was the first time since 1923 that the House didn’t pick a new speaker on the first ballot, according to the Congressional Research Service.

Sunk by a faction that included Matt Gaetz (R-Fla.) and Andy Biggs (R-Ariz.) plus all Democrats, the votes fell short of the 218 McCarthy needs to win. Rep. Jim Jordan (R-Ohio) received votes, even though he nominated McCarthy.

Hannity, usually a GOP cheerleader, noted that a “small but seemingly determined group of lawmakers now stand in the way” of McCarthy’s election.

Hannity pleaded McCarthy’s case as “the America-first, MAGA agenda that so many of you I know like.”

In an appeal to the breakaway conservatives, the host said McCarthy would investigate President Joe Biden, oppose his “radical socialized agenda” and clamp down on immigration.

“I continue to ask the holdouts over and over again, what is it you’re looking for?” Hannity added. “What would help you better serve your constituents at home? I’ve asked many of these members for weeks about this and I rarely got an answer. I mostly got radio silence, a lot of crickets.” 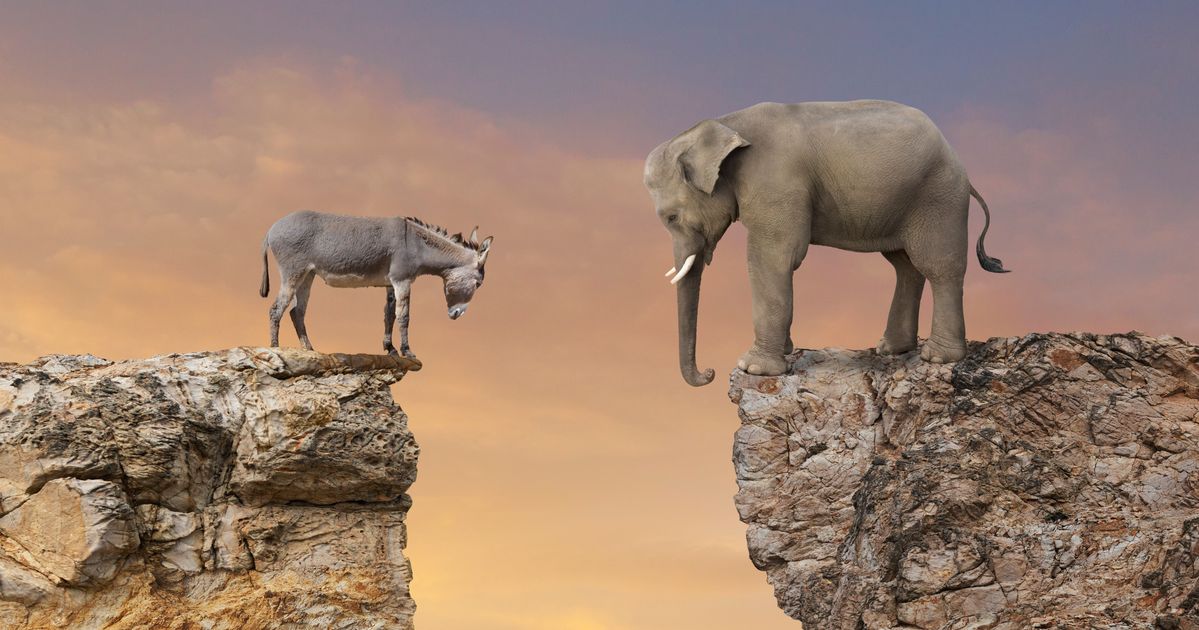 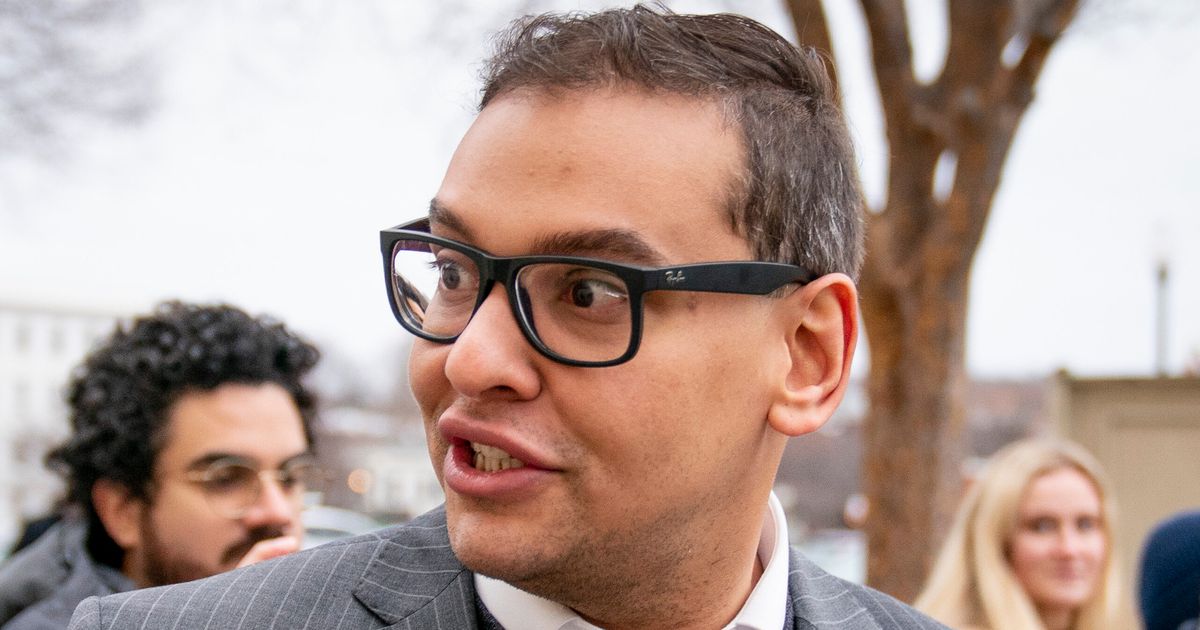 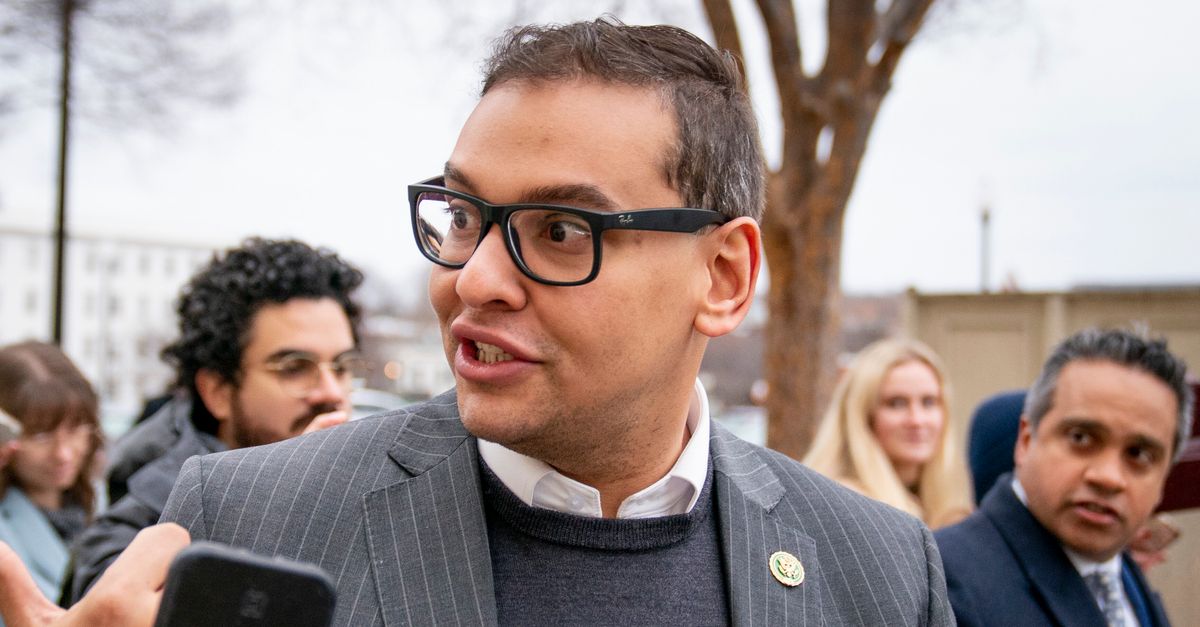 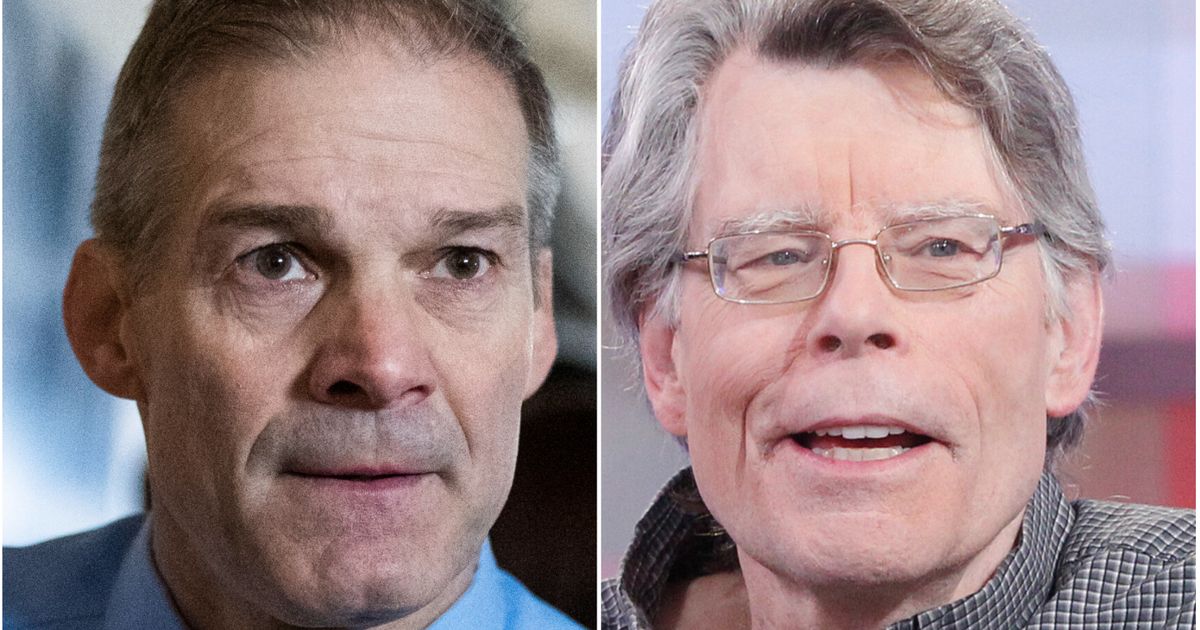 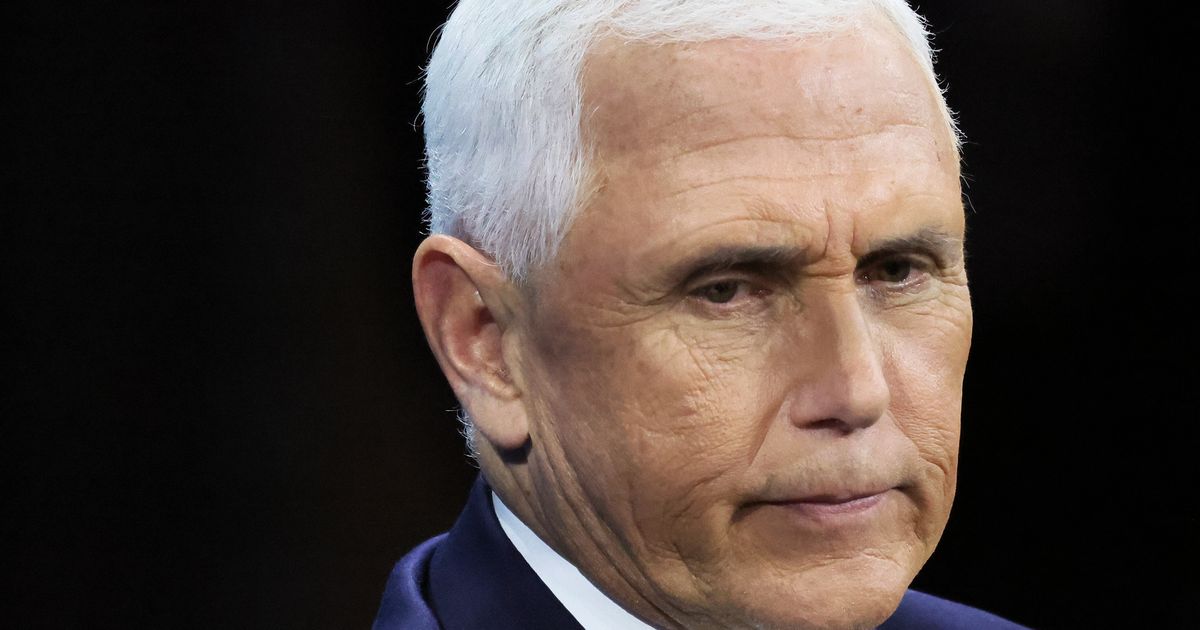 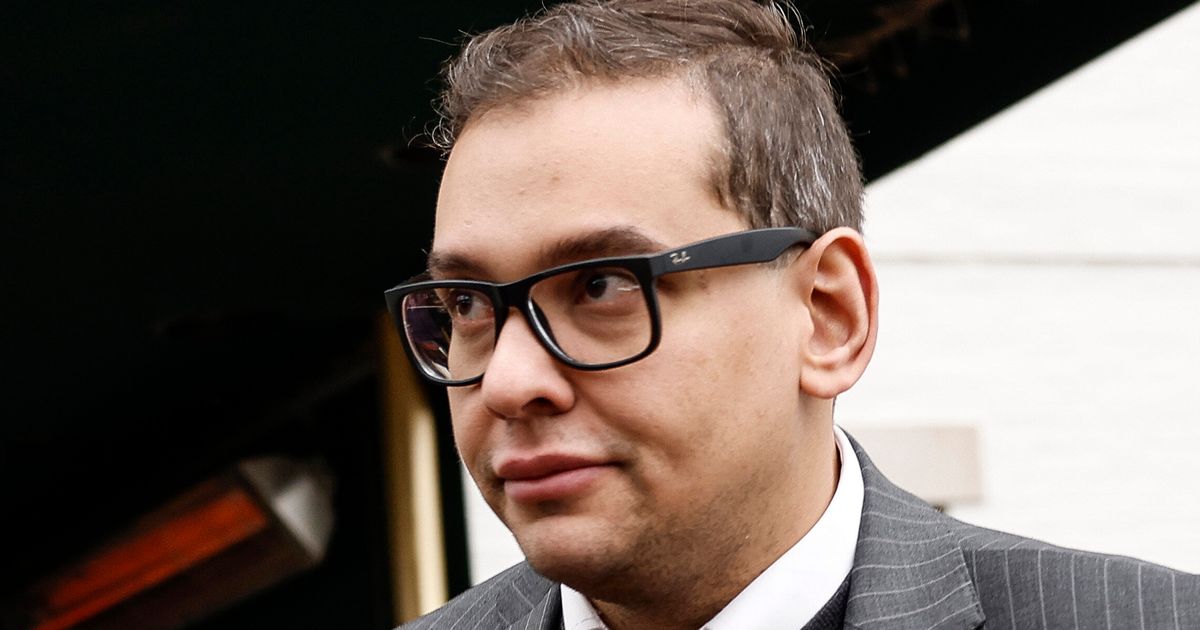 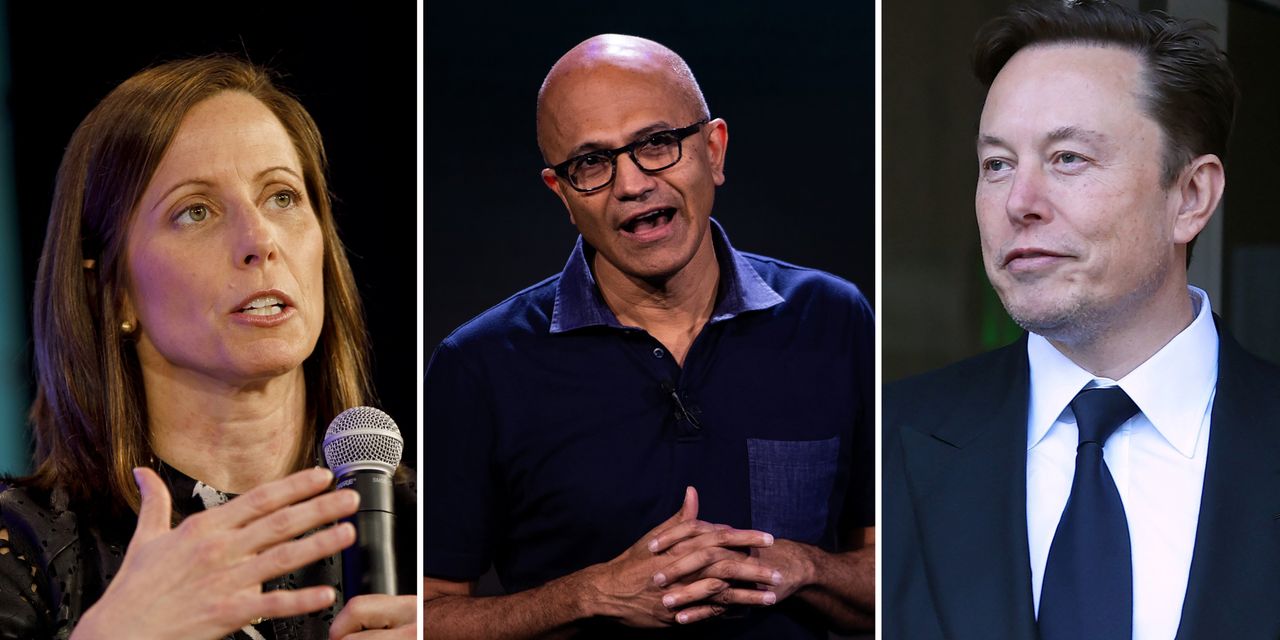