Tesla delivered just over 1.3 million vehicles in 2022, missing its goal of achieving 50 percent growth year-over-year. The company needed to hit approximately 1.4 million deliveries to meet its target, indicating that transportation and logistics challenges continue to plague the EV company

Analysts were hoping for a robust 1.8 million vehicles delivered for the year, but Tesla needed to deliver just 1.4 million in 2022 in order to meet its goal of 50 percent growth for the year. And despite just missing that goal, it was another record quarter of deliveries for the EV maker, which has been dealing with a number of challenges this year, many of which have nothing to do with Elon Musk buying Twitter.

“We continued to transition towards a more even regional mix of vehicle builds which again led to a further increase in cars in transit at the end of the quarter,” the company said in a statement. “Thank you to all of our customers, employees, suppliers, shareholders and supporters who helped us achieve a great 2022 in light of significant COVID and supply chain related challenges throughout the year.”

It was a year of unique struggles for Tesla, which included flagging demand, an aging lineup, and increased competition from legacy automakers. Musk’s purchase of Twitter led to a subsequent sharp decline in Tesla’s stock price, which plunged by as much as 65 percent over the course of the year. The rout shaved billions from Musk’s own net worth, leading him to claim the unfortunate designation as the first person to lose $200 billion, according to Bloomberg. 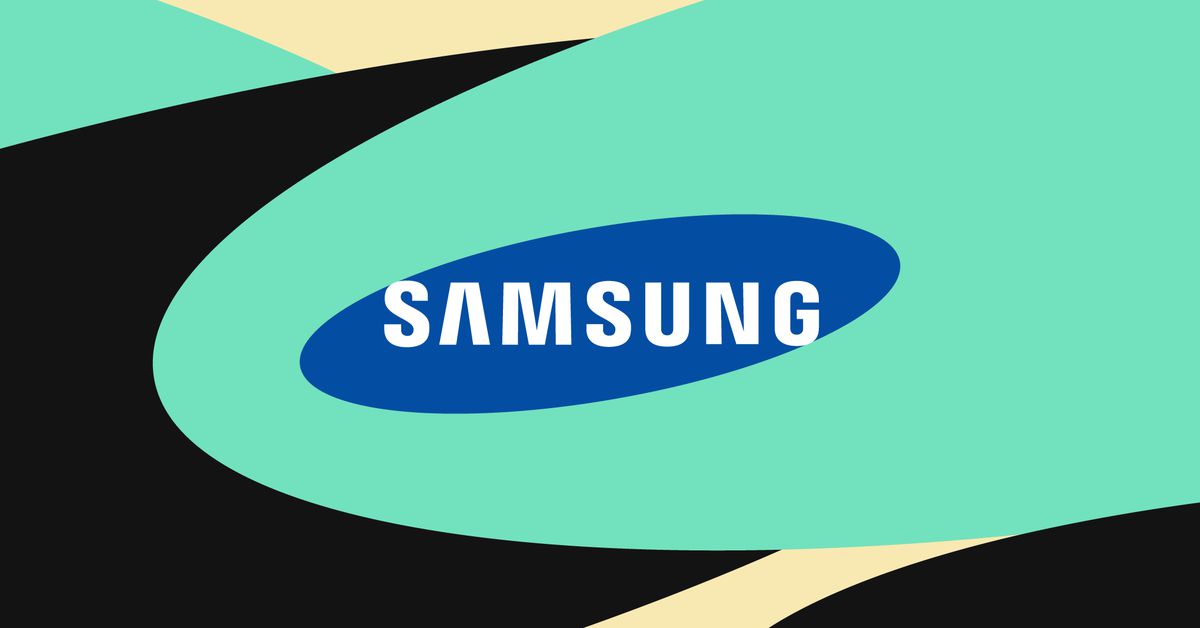