The HP Dragonfly Pro Chromebook is neat, but what’s with the RGB?

For years, the HP Elite Dragonfly has been one of the most sleek, luxurious, and exorbitantly expensive business laptops you can buy. The new Dragonfly Pro is HP’s attempt to market those models to a broader, consumer-focused, and more price-conscious audience. There’s a Windows-based Dragonfly Pro, and there’s a Dragonfly Pro Chromebook, and while we don’t know the pricing yet, the hope is that they will be cheaper than their business counterparts.

I spent a few minutes with the Dragonfly Pro Chromebook and the Dragonfly Pro, and they seem nice. They’re well-built and pretty-looking (and I’d be shocked if they weren’t, coming from HP). They come in black and white options. But the first thing you’ll probably notice is that the Chromebook has an RGB keyboard.

Is this a gaming Chromebook? No, HP’s representatives told me. To my knowledge, this is the first Chromebook with an RGB keyboard that is not explicitly being marketed to cloud gamers. It’s certainly a nice-looking keyboard, and it’s far from the obnoxious presence that you’ll see on many RGB gaming rigs (hello, Asus), but I’m still unsure about it. RGB is already something that the gaming laptop space has been moving away from over the years, and for the mainstream consumer that this line ostensibly targets, I wonder whether it might be a bit... much.

Oh, and there’s the display. This, if it lives up to HP’s claims, could end up being one of the best Chromebook displays on the market this year. It’s got 2560 x 1600 resolution, and it’s said to reach 1200 nits of brightness.

I do not know of any existing laptop that gets nearly this bright. I will say that looking at the Dragonfly Pro Chromebook’s screen didn’t like, hurt my eyes or anything, but it did provide quite a visible photo in HP’s bright and crowded demo area. That could certainly be an asset for folks who often work while out and about. On the other hand, one wonders how it might impact the Dragonfly Pro Chromebook’s battery life — the U-series processor is a good sign on that front, but the high-resolution screen and colorful keyboard are potentially bad ones.

The second member of the Dragonfly Pro line is the regular Dragonfly Pro — the Windows iteration. This one has AMD processors (the Ryzen 7 7736U with Radeon Graphics) and was co-engineered with AMD — which makes me very excited about performance and battery life but worried about availability.

Compared to the Chromebook, this one is a bit more down to earth. You can get up to 32GB of RAM and 1TB of storage. There’s a 1920 x 1200 touch display, a haptic trackpad, Thunderbolt 3 support, and a 5MP IR camera. There is no RGB keyboard on this one, but there is one element of the keyboard I feel I must discuss — the new hotkeys.

On the side of this keyboard, there are four hotkeys. One pulls up the camera, one pulls up the control center, there’s one you can remap to whatever you want, and then there’s one with a little speech bubble on it that pulls up what HP describes as “24/7 live concierge support.” That is a service you have to pay for.

Now, I’m sure there’s a trial period that gives you free access to this service for some amount of time after you buy a Dragonfly Pro. HP also told me that while they haven’t finalized pricing for this service, the fee will be “low.” Still: this is a keyboard key that does not actually do anything unless you pay a subscription fee.

I hate this. If you subscribe to HP’s concierge service and you want an easy way to pull that up, you can put a shortcut on your desktop. But companies should not be selling keyboards with entire hotkeys that are useless unless you pay an extra fee. Oh, and you can’t remap it. Don’t worry, I asked.

Aside from that, both of these Dragonfly Pro devices seem potentially like neat ways to get nice hardware into people’s hands at lower prices (especially considering how expensive some of HP’s most premium consumer hardware is these days). The HP Dragonfly Pro Chromebook and HP Dragonfly Pro are both expected to launch this spring, with pricing still to be announced. 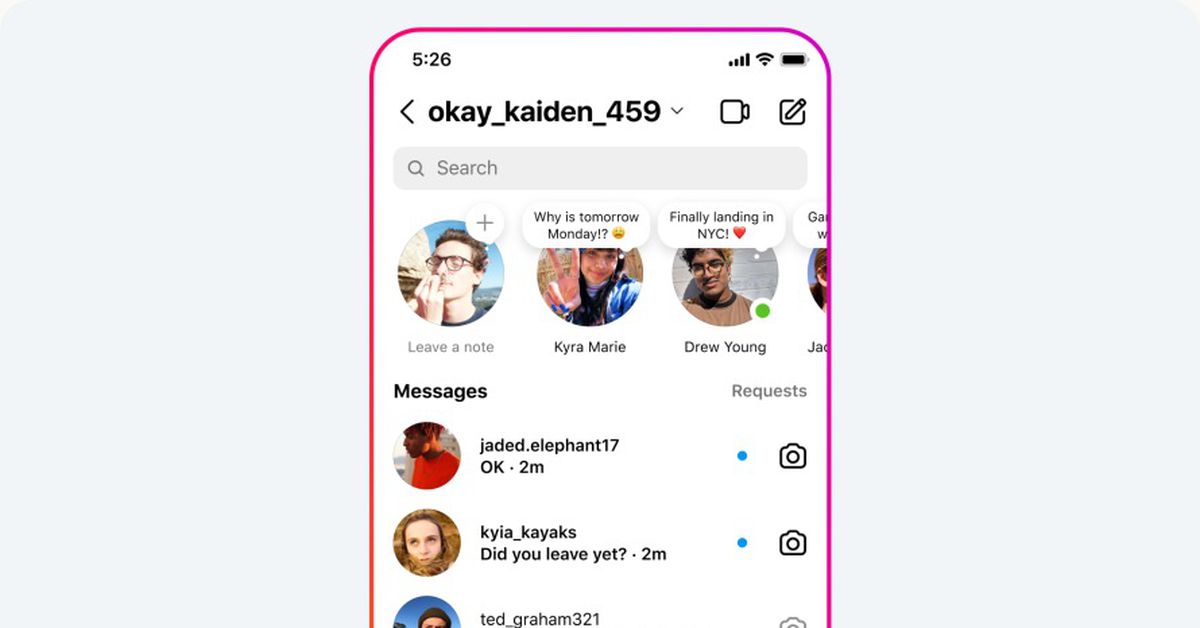