A visibly “agitated” Donald Trump kept ordering Diet Cokes as he struggled to tape a video announcing the transition of presidential power to Joe Biden the day after the Jan. 6 insurrection, a former Trump White House chief photographer recalled in testimony to the House committee investigating the violence.

Trump was “very much against the transition” and there was “lots of back and forth” over what he wanted to say in the clip addressing the storming of the U.S. Capitol by his supporters, Shealah Craighead said according to a transcript of her interview that the committee released on Sunday.

Behind-the-scenes footage of the taping that the House committee released in July 2022 showed Trump telling aides including his daughter Ivanka Trump: “I don’t want to say the election is over.”

Craighead’s newly-released testimony reveals more about Trump’s state of mind at the time.

“His agitation of stopping and starting the conversation was based on asking for Diet Cokes several times, or stopping to take a sip and then starting again, immediately stopping and taking another sip and then starting again, reading some of the scroll, and then asking for a new Coca-Cola, or needing a towel to wipe his head or something,” she remembered. “Anything that he could procrastinate with before getting the words out he would do.”

It was in stark contrast to Trump’s previous tapings, the snapper said.

“Based on previous tapings he has done, he’s a spot-on ― he’s really direct and spot-on with his taping. He’s typically very one or two takes, call it a day. He’s pretty straightforward on that,” she told the committee. “So it alerted me that ― the difference on this taping was notable to me because of the time it took and the multiple stops and starts and the frustration he seemed to be showing if the ― through ― by stopping and starting multiple times and changing words.”

Trump stopped taping to attend an event and when he returned to finish the video was “more fluid” and “more confident” with his delivery on the theme of the transition, although Craighead said she was unsure of exactly what prompted his change of style and tone.

The House committee has criminally referred Trump to the Department of Justice on four charges over his attempted coup after his 2020 election loss.

Trump famously had a little red button on his Oval Office desk that summoned a White House butler to serve him Diet Coke.

Biden has since had the button removed. 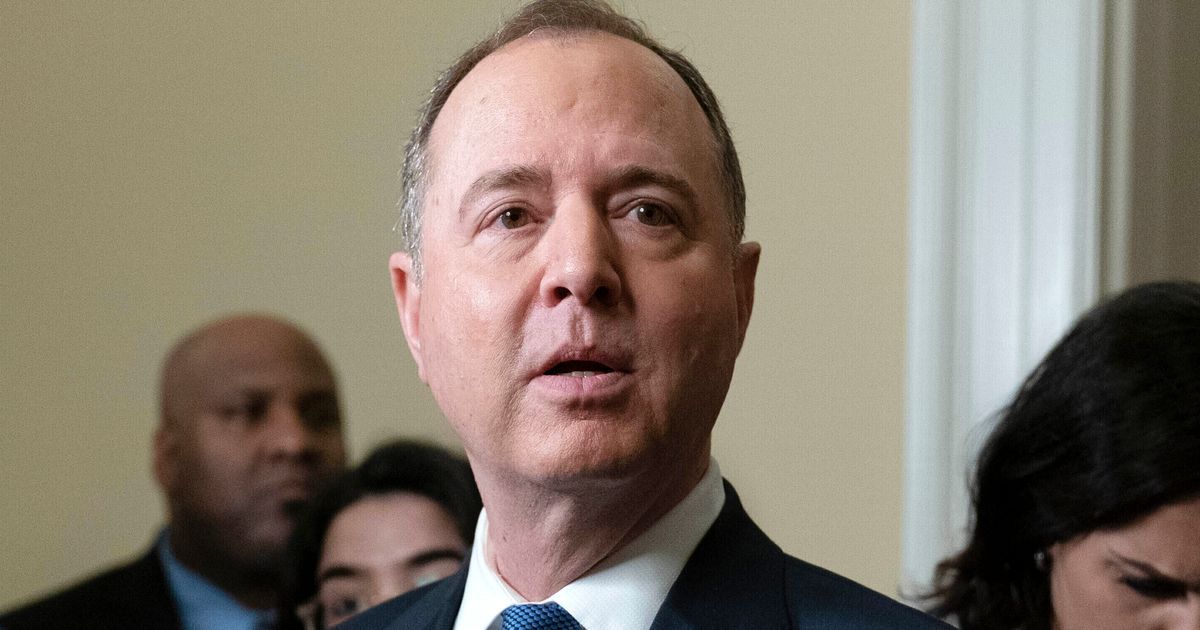 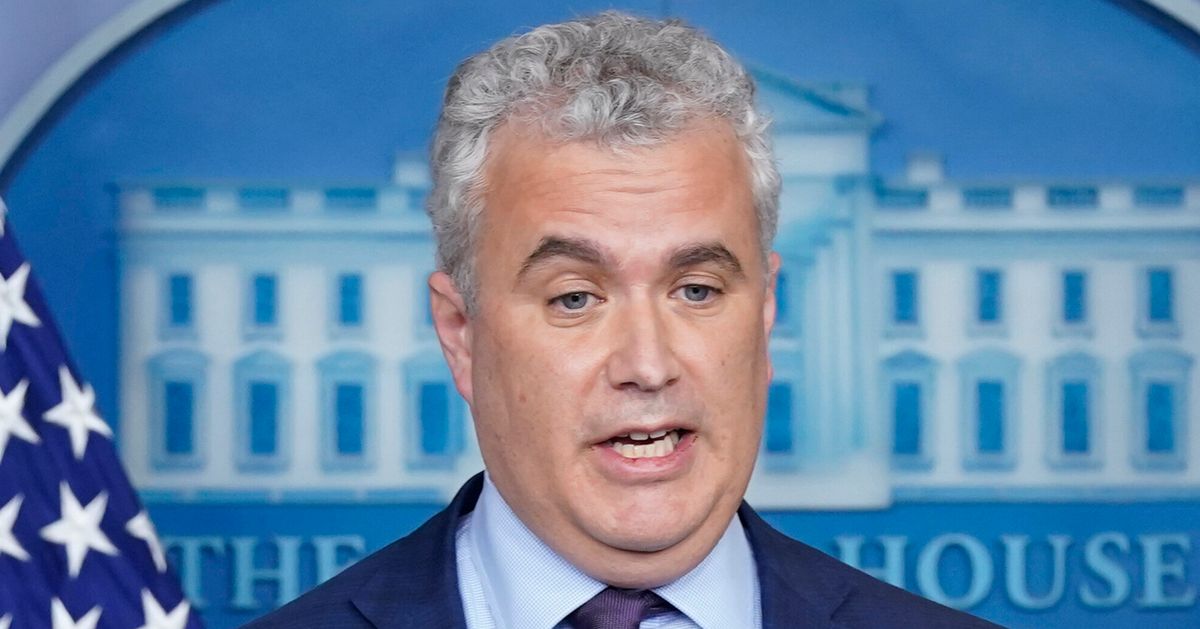 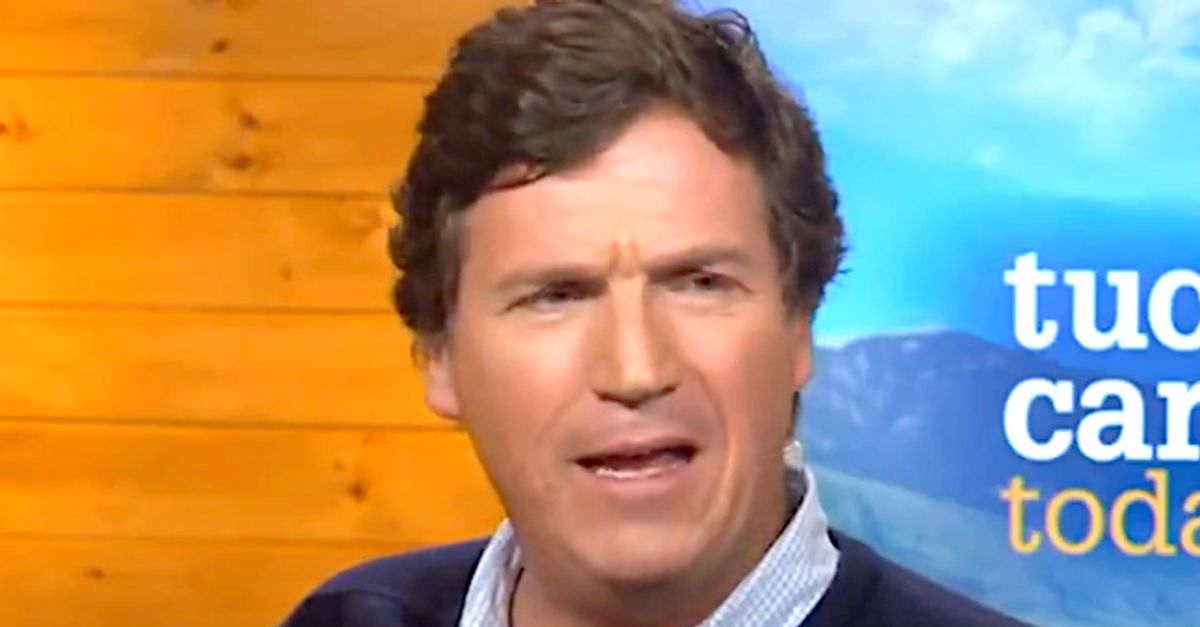 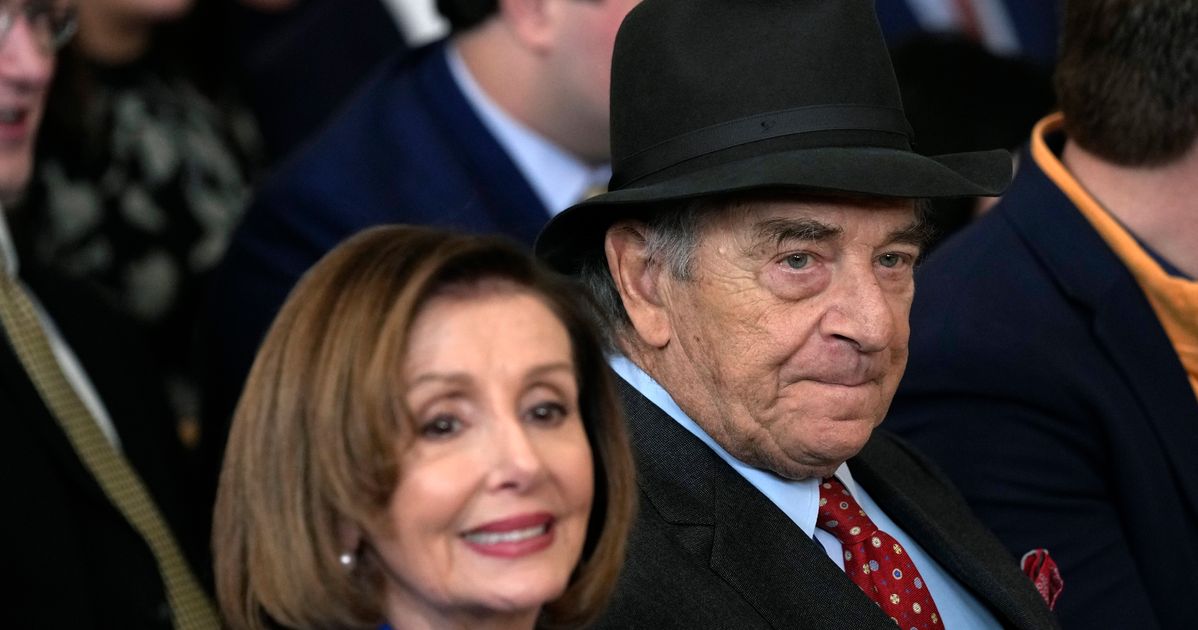 Nancy Pelosi Says It Would Be 'Hard' To Watch Husb... 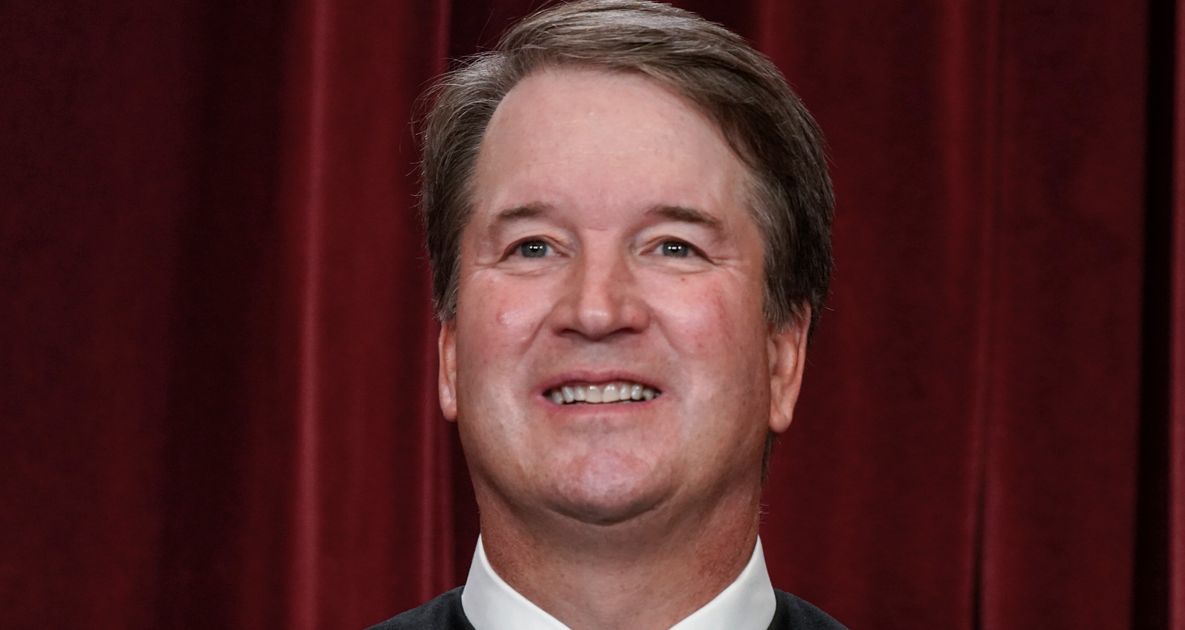 Brett Kavanaugh Says 'There Are Great Relations' A... 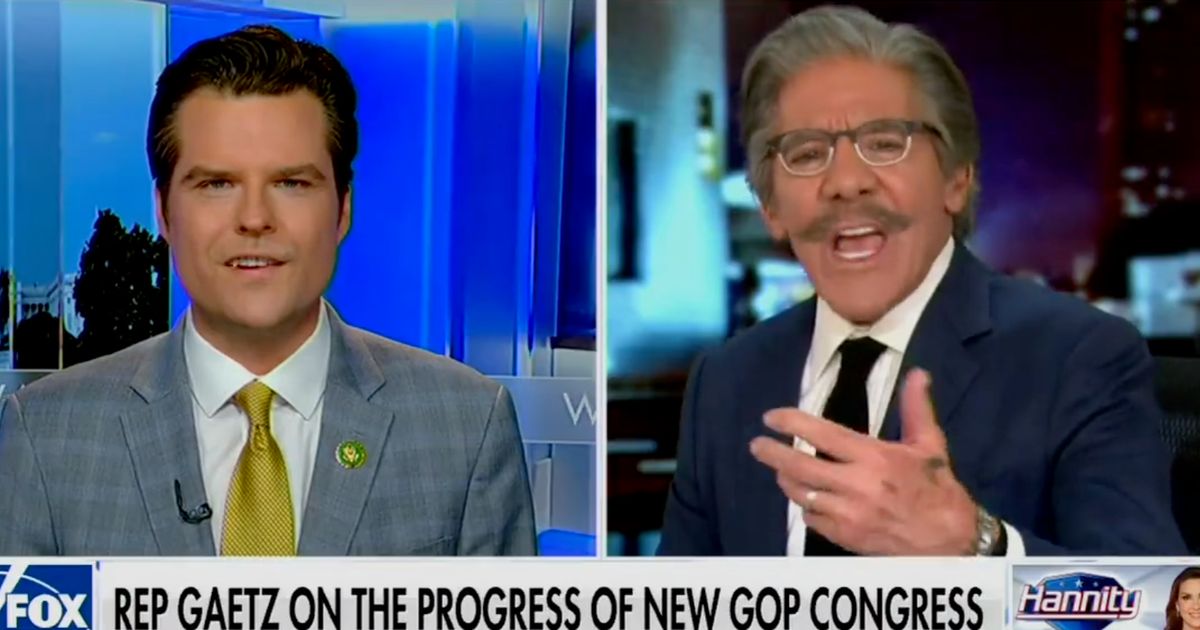 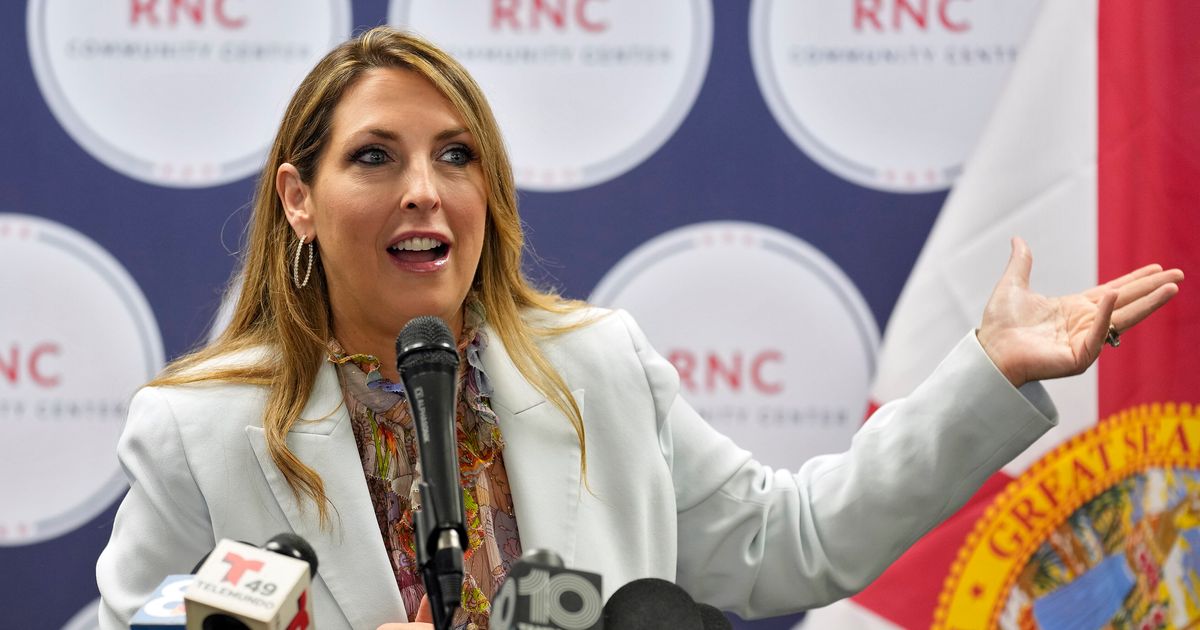 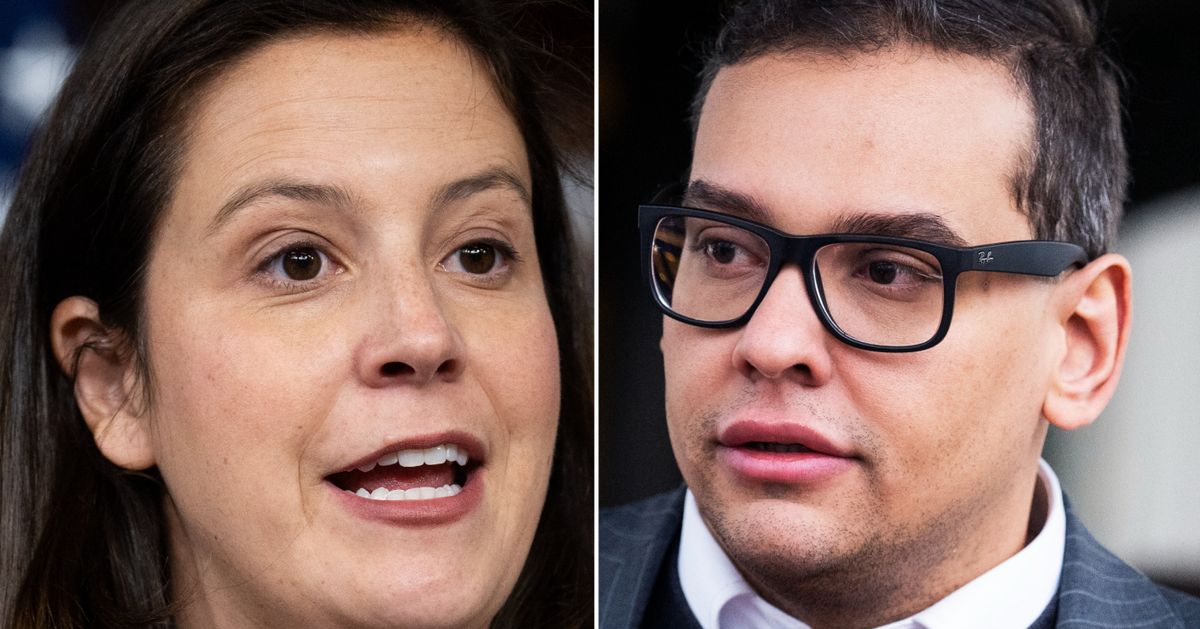